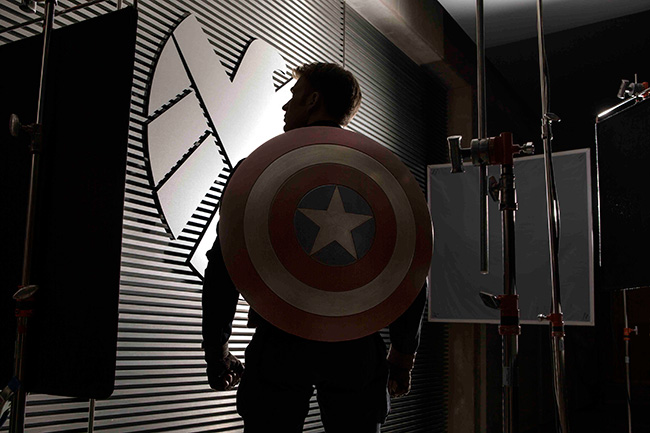 Marvel Studios, began production of the film in Los Angeles, California. The film will also feature locations in Cleveland, Ohio and Washington, D.C. Anthony and Joe Russo (Welcome to Collinwood) is the duo that directs the film, from a screenplay written by Christopher Markus and Stephen McFeely.

The second part of the saga resumes action from the end of The Avengers: Los Vengadores, when Steve Rogers strives to carry out his role in the modern world and joins Natasha Romanoff, known as Black Widow, to fight a gloomy and powerful enemy of today, in Washington, D.C. The film hits theaters in Latin America in 2014.