TVMAS was present at the launching of the most important animated series of Discovery kids in recent years. Allan Navarrete, senior VP and general manager of Discovery Mexico Latin America, presented to media and customers in Mexico City, the premiere of Doki, the first series made for this character considered an icon of the channel and were released on April 15. 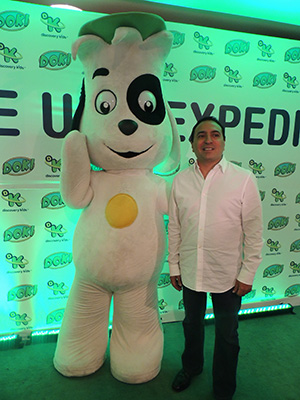 The executive told TVMAS that the project is the most important for the channel in its history, since it is a self-production.

“It was an incredible job, which lasted two years in production to generate 26 episodes with the highest quality. We are known for having creative works based on acquisitions, but this is the first time it is our own property and that gives added value. We had to create a world-class 3D series, supported by the best technology to be at the height of the most important in the world. ”

The company began a promotional campaign with all the member affiliates of the signal, it will be released in Brazil translated into Portuguese and present live events in Latin America and a strong presence on digital platforms, where the executive assured that they will devote all year to publicize this project.

The launch of the series is accompanied by a strong merchandising campaign and digital applications, since Mexico is the country with higher downloads.

The adventure series of a group of friends that will travel around the world and highlights human values, is directed to a target of children from 4-6 years. Navarrete says, “we can say that younger children and up to eight years, will like our proposal,” concluded the executive. 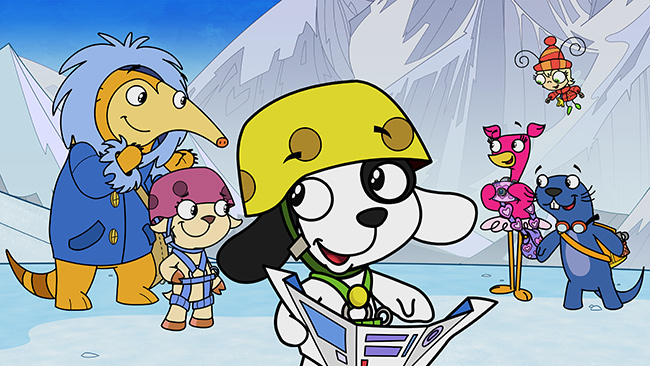