After closure of the BBC HD channel, which was launched for its 3D tests, the chief technology officer of the BBC, Andy Quested, acknowledged in this past, “Future TV Summit” in London that “viewers are increasingly seeing less 3D programming and the technology was not as successful as expected “. 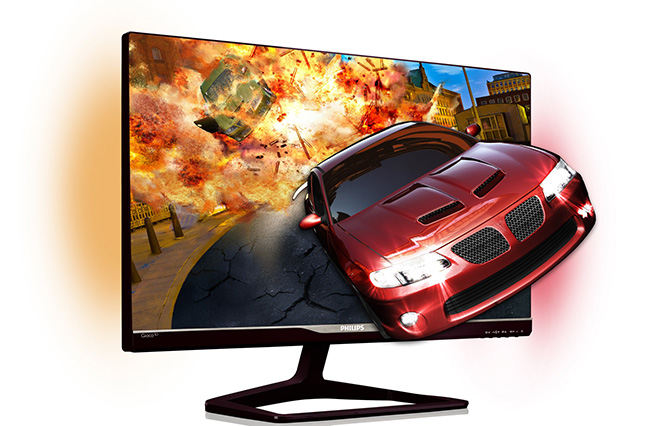 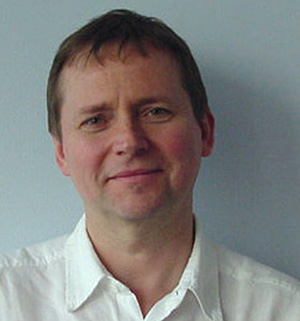 “If we talk about figures, these continue to fall and that’s something that really worries us as a public broadcaster. Since the opening of the Olympic Games, which drew 1.5 million viewers, the latest 3D broadcasts have averaged 4,000 spectators. It’s a significant drop from the audience and we have to justify the expenses, so we leave this business to private channels, “explained Quested.

The BBC had been broadcasting special 3D programs through its BBC HD channel. Testing began in 2011, achieving its maximum audience in mid-2012, with the Olympics but not the business they expected. In regards to HD transmissions, the company evaluates transmission media, including the Internet through iPlayer.