IMAX Corporation (NYSE:IMAX; TSX:IMX) and Paramount Pictures, a Viacom Division (NASDAQ: VIA y VIAB), announced an agreement to open five of the upcoming Paramount Picture films in the IMAX format as an extension of the long-standing partnership between the two companies. 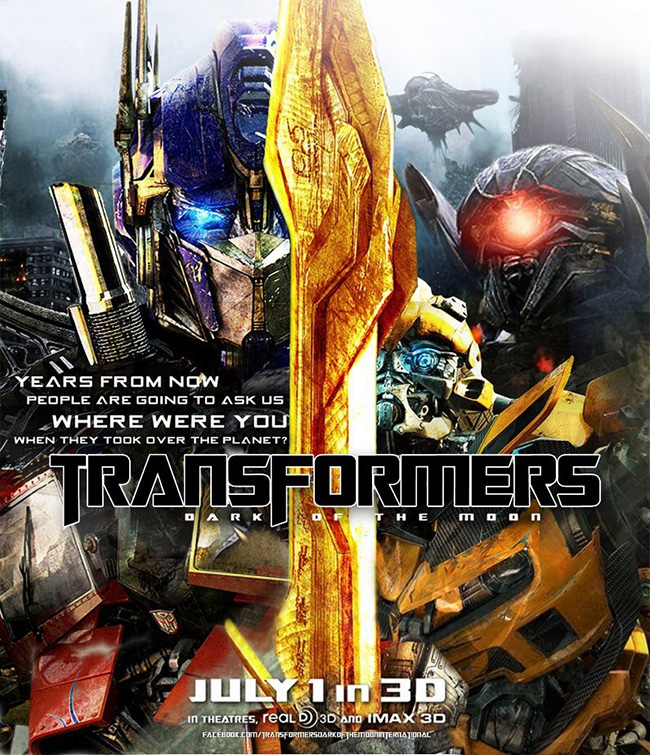 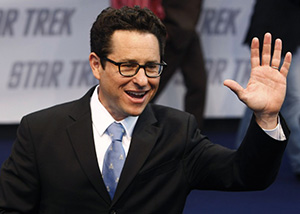 The agreement contained some of the most anticipated Paramount blockbusters, including Michael Bay’s, Transformers 4 (June 2014 in USA and in July in Spain) as well as the coproduction by Christopher Nolan of the film Interstellar (November 2014 in USA and Spain) and three other titles that have not yet been announced.
“IMAX is one of the best ways to enjoy a movie and this adds to the success we have achieved together for years in our long association with Rich, Greg and all the IMAX team, so that this agreement is a natural extension of a successful relationship. We work with the best filmmakers today because we want to offer the public new movies, most exhilarating and the best presentation possible,” said, Rob Moore, VP of Paramount Pictures. 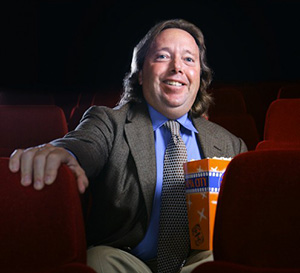 For his part, Richard L. Gelfond, IMAX CEO, said: “We are very excited to further deepen our long association with Paramount Pictures, which has played a great role in incorporating the differentiation which is the IMAX and to offer viewers the best way enjoying the greatest super productions. This agreement extends our strategy to base our projects on super productions made by the best current directors.”

Continuing the legacy that began as the IMAX pioneer, Christopher Nolan and his use of IMAX ® cameras 70mm in The Dark Knight, Nolan and Michael Bay will return again to roll materials and sequences for the premieres of 2014.