“This award represents all the effort of the production team to present originals”, Cecilia Mendonça 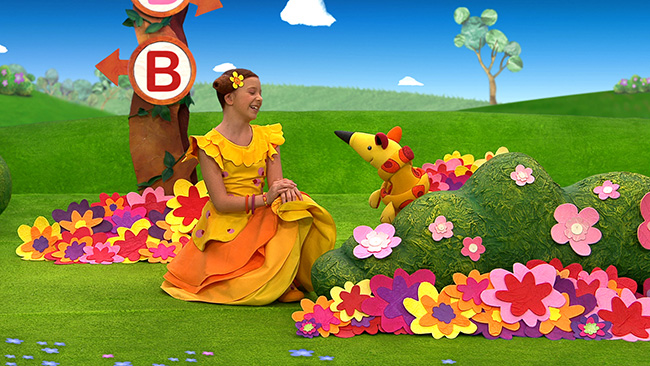 “This award represents another important recognition to the team behind this production and the warm public response to this regional production original proposal. Children know Clary, the girl who receives mysterious letters with slogans, and accompany their searches with her faithful pet, while interacting with the story and learn along the way letters and words from songs, rhymes, and educational games,” said Cecilia Mendonça, VP and general manager, Disney Channels Latin America