Will be part of the football commentary team 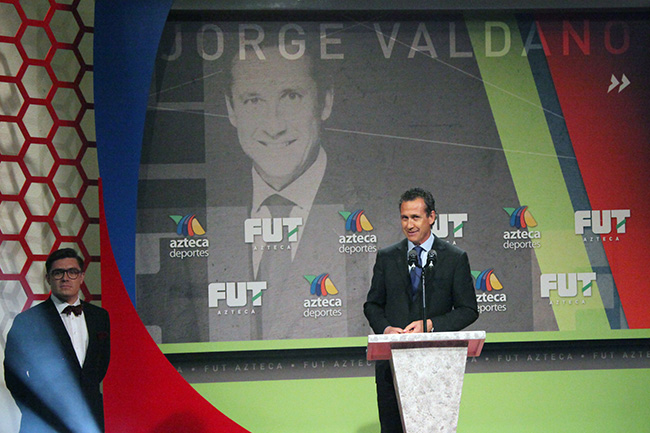 Valdano begins a new phase with Azteca, so that together with Luis Garcia, Antonio Rosillo, Christian Martinolli, Jorge Campos, Ines Sainz and Greta Rojas among others, make up a team of specialists and analysts in sports.

“I return to what I consider my home, I will try to share how exciting it is to live a World Championship. My obligation is to narrate it with respect and emotion to reach the audience in the most natural way”,said Valdano.

The former Argentine football player will join the transmissions of the Confederations Cup and the next World Cup.

Should be noted that Jorge Valdano, developed a remarkable football career in his native Argentina, and to become a World Champion in 86 held in Mexico. In Spain played in teams like Zaragoza and Real Madrid, club which also became its coach.