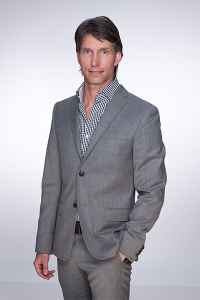 Within the framework of CANITEC Expo 2013, Televisa Networks and UFC struck a content distribution agreement for 20 Spanish-speaking countries. They also announced the launch of a pay TV signal in Latin America with 24 hours of programming later this year. Prior to this, Televisa acquired broadcast rights on broadcast open TV and for pay signals TDN in Mexico and Golden in Latin America to broadcast live events, series and specials. “For the first time, we will give millions of followers in the region full access to all our live events and programming of UFC,” said Lorenzo Fertitta, owner and founding partner of Zuffa LLC, UFC’s parent company.   Meanwhile, Bruce Boren, president of Televisa Networks, emphasized the importance of this agreement, “This will be our signal number 18 of Televisa Networks, which further strengthens Televisa Networks offer on the market. We will nurture the linear channel 24 / 7 with over 20,000 hours of content, as well as original series and programs with Latino talent that will support the transmissions”, concluded the executive.