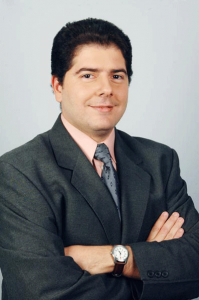 The alliance between the two companies provides for the production and release of more than 800 hours of original content in Spanish through channel Mundo FOX channel in the United States and Mundo FOX Latin America, which is due for release in next November.

Mundo Fox will broadcast original productions such as Infames, El Octavo Mandamiento and Fortuna, and Dos Lunas, the new series starring Mexican Barbara Mori and Argentine Leonardo Sbaraglia, plus three new productions to be made soon among other content.

“Having formed this partnership with companies of relevance as Cadenatres and Argos that are synonymous with quality Mexican content and is in perfect harmony with the offer of productions that FOX International Channels launches in Latin America, it is something we are very thrilled. We are proud as a means to further enhance that original 100% Mexican productions to reach the entire region and to the U.S. market through our portfolio of channels,” said Gonzalo Fiure, Chief Content Officer of FOX International Channels Latin America. 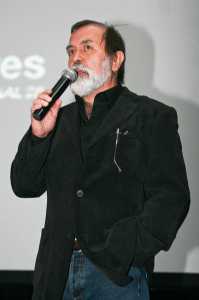 Meanwhile, Epigmenio Ibarra, CEO of Argos Communications, said “The establishment of this partnership between FOX International Channels,  Argos and Cadenatres represents for us a real chance to build and grow a production line of content that is distinguished by its high quality, respect for the audience and the commitment to break the paradigms of traditional melodrama,” ended Ibarra.