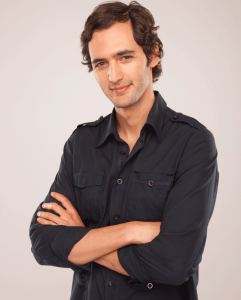 The Venezuelan Jason Silva, is the program director and a self-proclaimed “addicted to the wonders.” According to The Atlantic, “a filmmaker and TEDTalk where he speaks and a full-days’ work.” At TEDGlobal, in June 2012, Silva released a short film about radical Receptivity, which explores the exponential pace of innovation of mankind and how you use technology to transcend previous limits.

“Despite enormous advances in modern technology, there still doesn’t exists a machine more powerful, impressive and mysterious than the human brain. In Juegos Mentales, we lift the veil that hides some of those mysteries,” said Silva.

Silva is accompanied by Apollo Robbins, dubbed the “gentleman thief”, a specialist in deception. Together they reveal the surprising way the brain works, while specialists in the fields of cognitive science, neuroscience and psychology explain the whys of everything that has left us speechless.