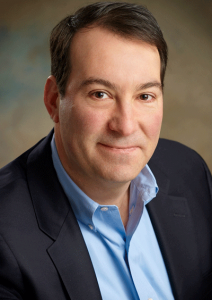 The average U.S. household spends U.S. $ 78.63 monthly for multichannel video service, which means an increase of 7.2% over the previous year, according to new consumer data from Leichtman Research Group. However, this rise in prices has not resulted in a widespread cancellation of pay TV subscriptions. The percentage of households that subscribe to pay TV service is at 87%, which is consistent with the past two years, and over 80% reported in 2004.

The study, Cable, DBS & Telcos: Competing for Customers 2012, found that overall, 42% of people agree that changes in the economy have negatively impacted their homes in the last year, these figures have been reduced 50% reported last year, 47% in 2010 and 44% in 2009. Of those affected negatively, 39% had reduced spending on television, Internet and phone last year. 16% of those negatively affected say they are likely to switch video providers in the next six months.

“The penetration of U.S. households subscribing to multichannel video service has stabilized at about 87% nationally in the last three years,” said Bruce Leichtman, president and principal analyst for Leichtman Research Group. “The defining characteristic of those who do not subscribe to a multichannel video service remains the level of household income. Additionally, those who are facing economic problems are the most likely to switch providers, or reduce spending on services.”