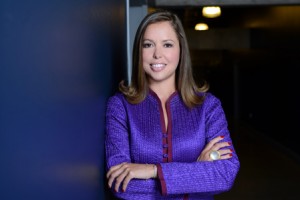 Each program has two interviews and musical set in the context of a scenario with moving water, sunken ships and film lighting. “The premiere of ‘Un Loco en America’ in International Telemundo reflects our commitment to viewers looking for original and quality content. We’re very excited to bring this show of interviews with major celebrities from the show in our prime time on Sundays” said Karen Barroeta, Senior Vice President and General Manager of Telemundo Internacional.

And the Spanish journalist who became famous with a program that revolutionized environmental schemes, “El Loco de la Colina”, became a social phenomenon even outside Spain, reaching Argentina or Uruguay.

He has also participated as a speaker in the world of teaching, such as when he delivered the lecture “Periodismo y Compromiso” on October 17, 2002 at the Faculty of Communication Sciences of the University of Malaga, on the occasion of its tenth anniversary. Following this intervention, unveiled a plaque to baptize one of the classrooms of the center with his name, shows the respect and admiration that produces the journalist. He has been a producer of the singer Soledad Bravo and guitarist Paco de Lucia and has written books Trece Noches (1999) with Antonio Gala, Cuerda de Presos (1997) and Jesus Quintero: Interview (2007).