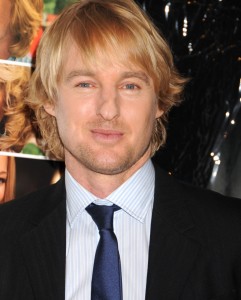 René Balcer writer of Law & Order signed this new series in which Owen Wilson will also participate as executive producer, has advanced the Variety website.

The actor also previously participated in other films like The Tenenbaums and Academia Rushmore. This project will involve one of the first works in television firm protagonist of Zoolander and Starsky and Hutch remake. He had previously participated in the small screen appearances punctual and lending his voice to series like King of the Hill, Community and Drunk History.