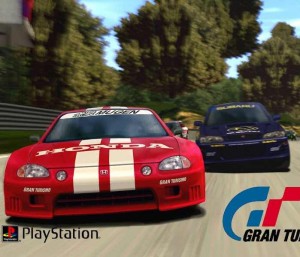 After the success of the saga of Rápido y furioso from Universal Pictures, Columbia Pictures does now with the most famous video game Playstationdriving simulator, Gran Turismo. With a production team formed by Michael De Luca, Dana Brunetti and Kevin Spacey, the producer is already working on the film adaptation, under the command of Alex Tse, writer of the Watchmen film.

Other productions are already preparing their departure to the big screen are: Need for Speed of DreamWorks and Hot Wheels of LegendaryPictures.

Significantly, the Gran Turismo franchise is one of the most successful of Playstation in its sixth installment released in early 2013; it reached the range of $60 and $70million.