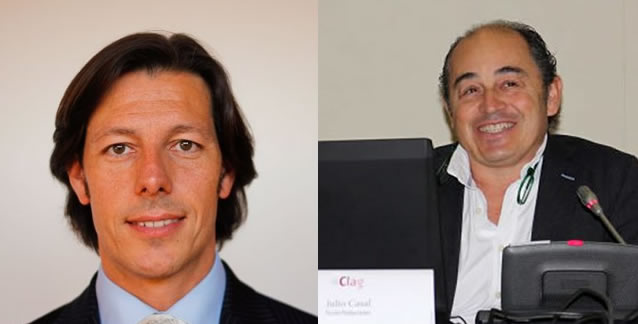 The Galicians video game producers have asked the public administration support for the professionalization and recognition of the video games industry as cultural.

The professionals explain that the video games sector, generates foreign exchange from the national and international levels, and increasing contribution greater than “music, television and radio together and it can do a lot for cultural expansion, but only if you are working with industry criterion.”

The voice of TV content of Cluster Audiovisual Gallego (Clag) and CEO of Ficción Games, Julio Casal, spoke and said that as well as funds for other industrial initiatives are intended, they should allocate resources for the video games industry.

For its part, the general director of the producer Gato Salvaje, Fernando Prieto, has agreed that this sector, “is purely export”, what is lacking is funding.

This situation has worried the Galician creators who will join to form the first Galician Association of producers of video games through which they can expose the collective problems.

Companies like IberianGames are conducting initiatives related not only to the production and distribution of video games, but also through the implementation of an incubator development, which seeks to “unite people from a sagging sector”, that with advice can launch initiatives – of which they are co-owners –.

The Clag vocal also said that the video game industry is able to make developments not only playful, but also other as augmented reality programs or virtual simulators to related sectors such as automotive, shipbuilding, tourism, heritage and education, which has been advocated in Galicia to promote diversification of the video games themes.

A data that was announced is that 68% of these companies have less than five years. 45% of employees are under 30 years old – and it is estimated that the number of jobs to double this year.