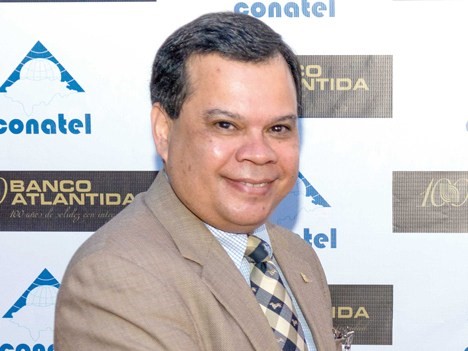 La Comisión Nacional de Telecomunicaciones de Honduras (The National Telecommunications Commission of Honduras, CONATEL) prepares a regulation for pay TV services and ‘restricted audio’, an issue that has never been regulated in the country.

The project covers both TV systems linear cable and wireless (UHF, MMDS) and what defines for ‘interactive’;

creates a qualifying National Audiovisual Service for content ‘produced wholly or partly in the country’ not being included in this category is the retransmission of broadcast channels; licenses will be granted for five years, renewable, and, among other obligations, the systems shall retransmit the “national channels” through its ‘own television channel’.

The bill establishes that systems must pay rates, including a permit right that will vary depending on the number of subscribers declared and the geographical area where the service is offered. The requirement is that systems must report, on a quarterly basis, revenues that the operation has produced of the same and ‘the amounts paid to operators of the Subscrition Service,’ which could be interpreted as payments to suppliers of programming that is retransmitted.

Local channels defined as Servicio Audiovisual Nacional (Audiovisual National Service) may not be transmitted via satellite or through networks not authorized by Conatel according to the statement released by Conatel.