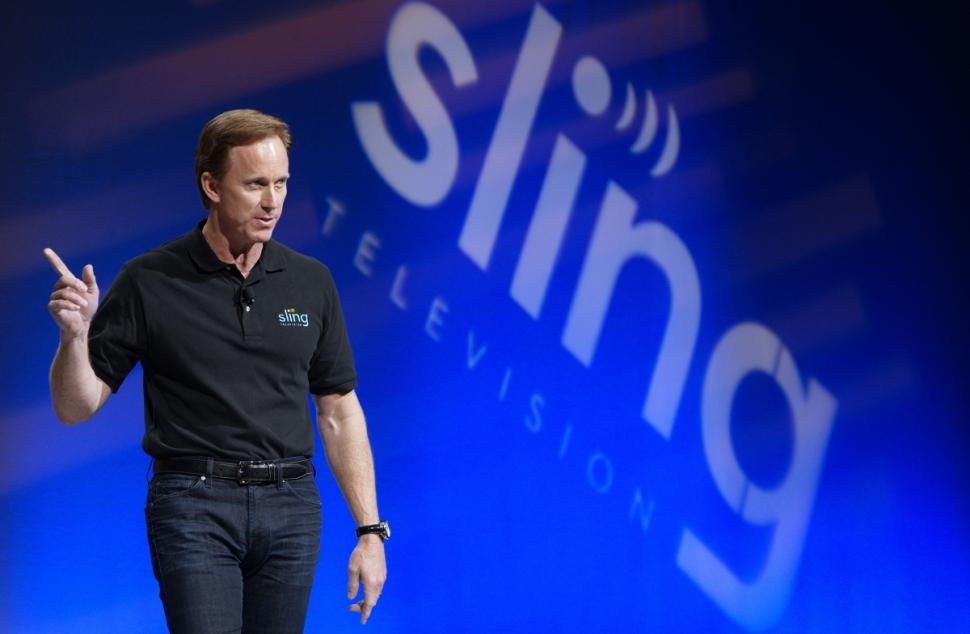 OTT platforms and especially Netflix force DISH to launch services like Sling TV for $20 a month. The service takes off next April to woo an audience that doesn’t want to pay for cable or satellite service. For this reason, Dish Network, which has gradually been losing subscribers, is reinventing itself to get more customers.

Complimentary additional packages, such as one for children and one of news will be available for $5 extra each.

“The millennials do not choose Pay TV”, says Roger Lynch, who was named CEO of Sling TV LLC. “We have designed a form-based service that millennials consume content without contracts. You can come and go as you please”. Lynch also said in a company statement, users can pay for a month at a time and that the slogan for marketing and advertising of Sling TV would be Take Back TV, something like  “Reclaiming TV”.

The service is scheduled to be available from an impressive range of Internet-connected devices including Play Station 4 game consoles and Xbox One; Roku’s streaming boxes, Amazon Fire TV and Amazon Fire TV Stick, like in smartphones and tablets iOS and Android.