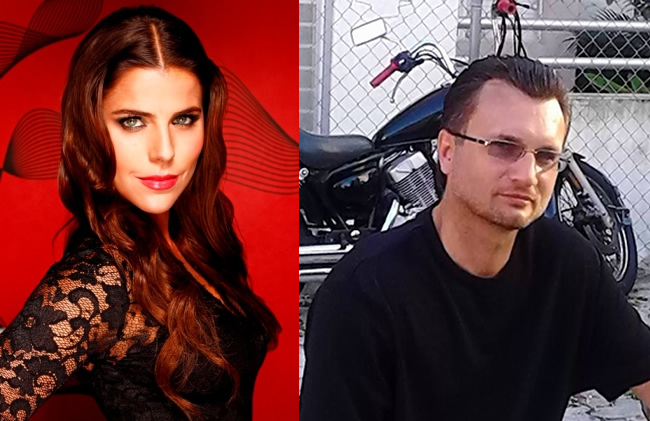 Written and it will also be produced by filmmaker Roger Fischer in English, will be completely filmed in Miami in February. “It is a mafia story set at the end of the decade of the 70’s in Miami. John and Eddie arrive in Miami after being released to continue making the rounds while taking revenge. The story involves the mafias which at that time took over Miami” The producer explained to TVMAS.