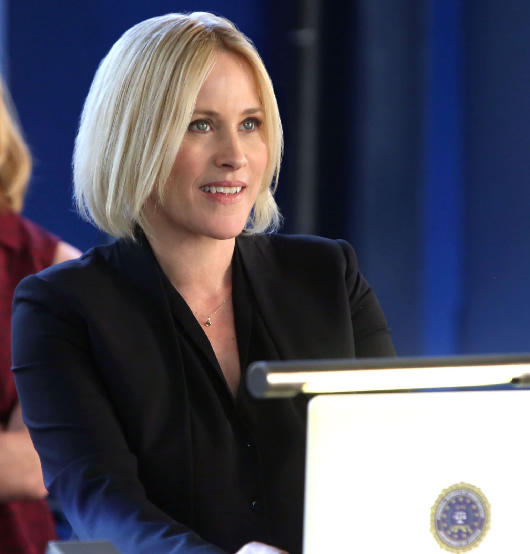 They are suspence series of CBS Studios International, and already scheduled by AXN for the beginning of 2015, after Sony Pictures Television (SPT) Networks Latin America kept the broadcasting rights.

“The incorporation of these series supports our commitment to continue providing AXN Latin American audience a unique content offering that contacts with their deepest emotions and including the suspense and criminalistics series most acclaimed and popular today,” affirmed Carolina Padula, vice president of programming SPT Networks Latin America.

Scorpion was recently released on CBS in the United States, attaining 13.8 million viewers the day of its debut, and 4.1 million more throughout three days of repetitions.

The story follows the adventures of the eccentric genius Walter O’Brien and his band of brilliant misfits who form the last line of defense against the complex and highly technological threats of today’s world.

Meanwhile, CSI: Cyber is the latest derivation of one of the most popular TV franchises worldwide, CSI: Crime Scene Investigation. Starring Emmy prize winner Patricia Arquette, and is inspired by the advanced technological work of Mary Aiken, a real life cyber-psychologist.