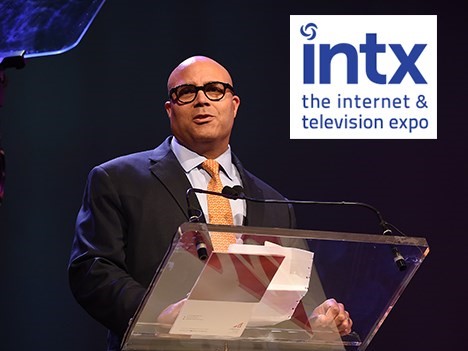 This annual TV convention for cable organized by the National Cable Telecommunications Association will be renamed INTX: The Internet & Television Expo and will be held from May 5 to 7 in Chicago, United States.

The change seeks to attract more players from the Internet industry to a convention traditionally dedicated to pay TV, reflecting the growing importance of broadband and Internet access cable operators have worldwide.

In the particular case of Latin America, markets are reflecting an increase in Internet penetration much higher than the increase in penetration of pay TV, with some markets such as Argentina and Colombia – with near saturation level, while growth in markets such as Brazil and Mexico has declined, according to a report by Private Advisor Consulting Team (PACT).

In Europe there are countries with 80% Internet penetration and 40% pay TV, which has created for content producers an incentive to offer their products through OTT and packet ‘streaming’ online. This strategy is favored by an Internet access speed much higher than that of Latin America, except in Italy.

In the U.S., the problem is reflected with the “cord cutters” who renounce the ‘basic’ packages of linear TV to focus on the tuning of air channels, in certain cases of premium channels as HBO and Showtime, and programming accessed through Netflix-who has already over 37.2 million subscribers in that country, over a worldwide total of 53.1 million–, Hulu and now Amazon, that has been popularized with the Golden Globe awards in Hollywood a few days ago for its Transparent series with Jeffrey Tambor.