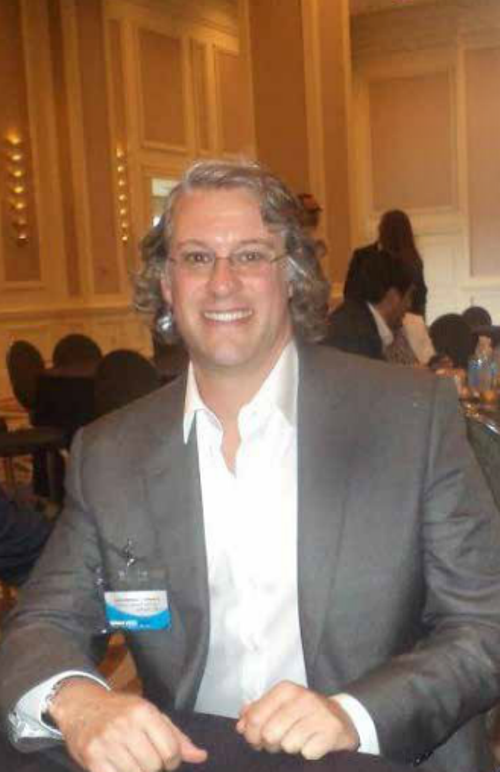 TVMAS was a Media Sponsor in the NexTV CEO’s in Miami and chatted with Claudio Chiaromonte, Executive Vice President and Managing Director for The Walt Disney Company Latin America.

Featured panelists and referents of the television business in Latin America and the U.S. Hispanic market, were present last November in Miami to discuss new technological developments to which should aim the Latin television.

Among the speakers were Antonio Barreto, Digital DLA manager, Carlos Martinez president of Fox International for Latin America and Claudio Chiaromonte Executive Vice President and Managing Director for The Walt Disney Company Latin America who told TVMAS that “the engagement will be most important factor than the rating when measuring the success of a content – not just for watching a content – but by other elements added with new technologies and allow to measure how the consumer is reacting to the content that he is watching. Today the ways of how to measure the TV content audience is too flat and even obsolete”, Chiaromonte said, adding that “the best thing that could of happened to Latin America is the appearance of a competitor like Netflix because it was a market disruptor and brought Latin America closer to things that were happening in other parts of the world”.

He alerted about the threat called You Tube, “a great generator of content and a space where many people spend quite some time, with 8.3 billion views a month in Latin America and 94 million unique monthly users are a great mass when one compares them against 60 million of pay TV”.

The expert Executive went further and said that programming costs partly have to do with the inefficient way of bringing content to consumers. “When one leaves power to the consumer, is what you like and what not, there will be content that will win and others that do not”.