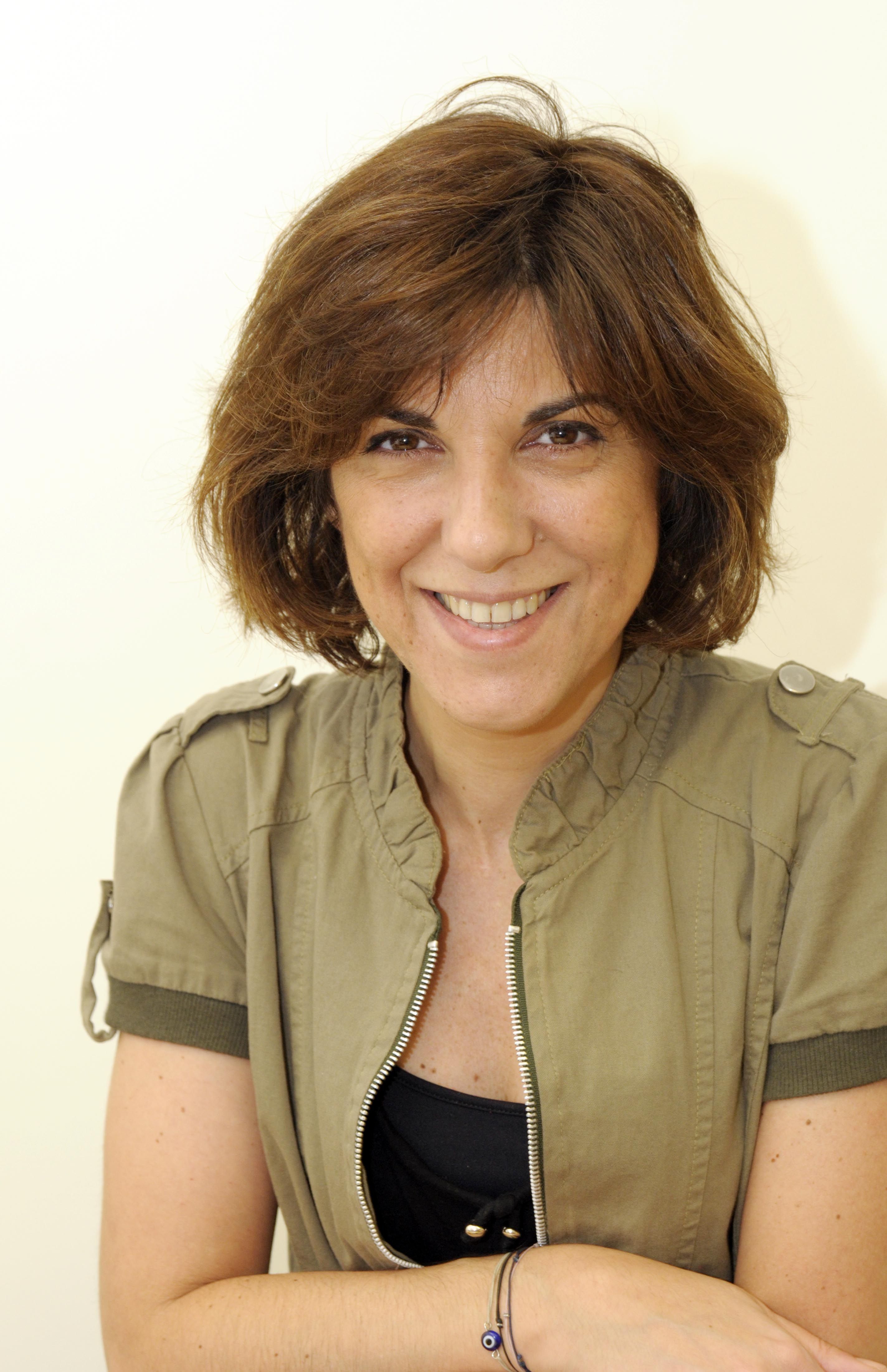 For February, the channel has proposed to bring innovative programs with two new series, La mesa amarilla and Soluciones urbanas. The goal is to share learning and teachings of different trades and promote the work culture.

During the week, the social network features La mesa amarilla   a series with which children build useful and fun objects (from a garden to a soccer goal) next to the director of the program. These creations take shape as you chat about everyday life, family, friends and dreams of each of the smaller players emerge.

Tuesdays are exquisite and Saturday from the 6 hour, with Soluciones urbanas, a series that attempts to investigate the alternatives proposed by specialists based on the question of where the cities must evolve to become the optimal space for the harmonious development of its inhabitants.

Only 2% of the planet is occupied by cities, according to the UN, in that small portion of the earth live 60% of the people and 90% of the total energy consumed on the planet.

Truly topics and issues that are very, very interesting, especially for large niches aware of these realities.