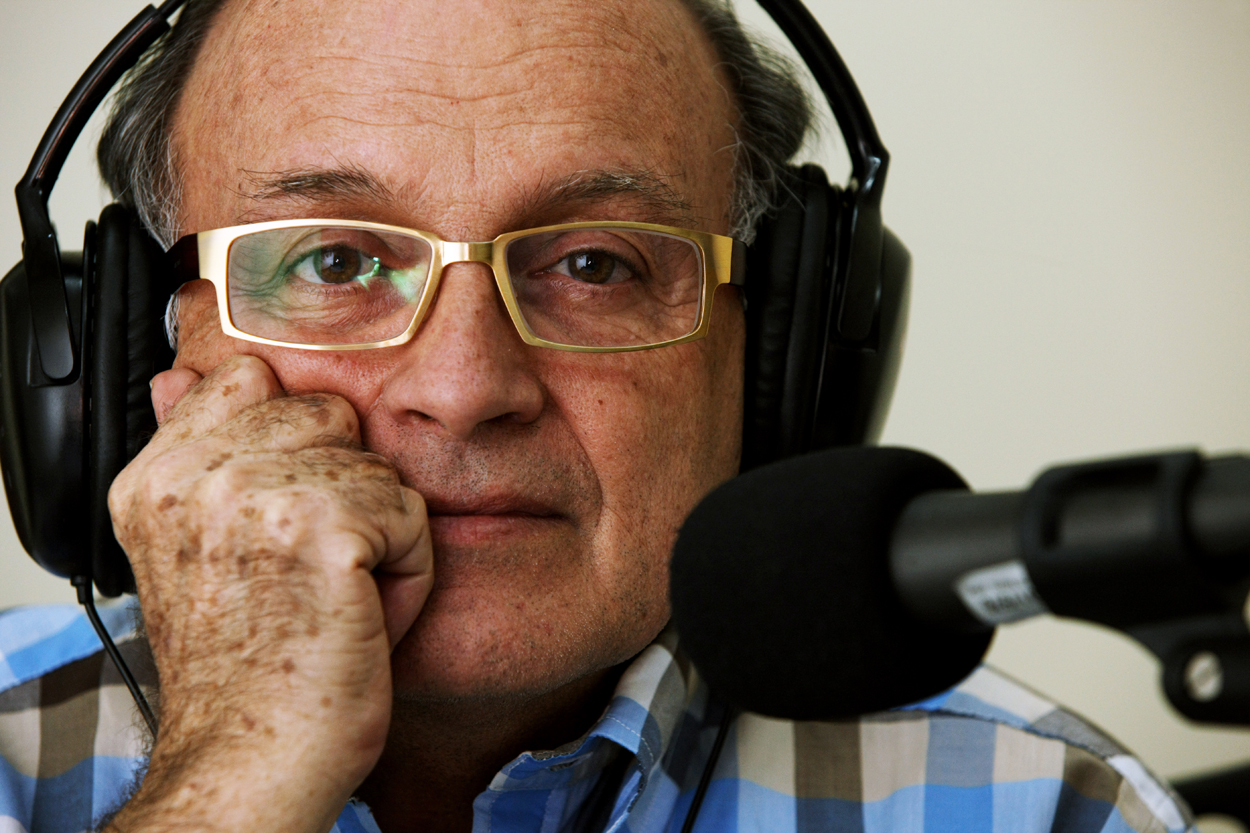 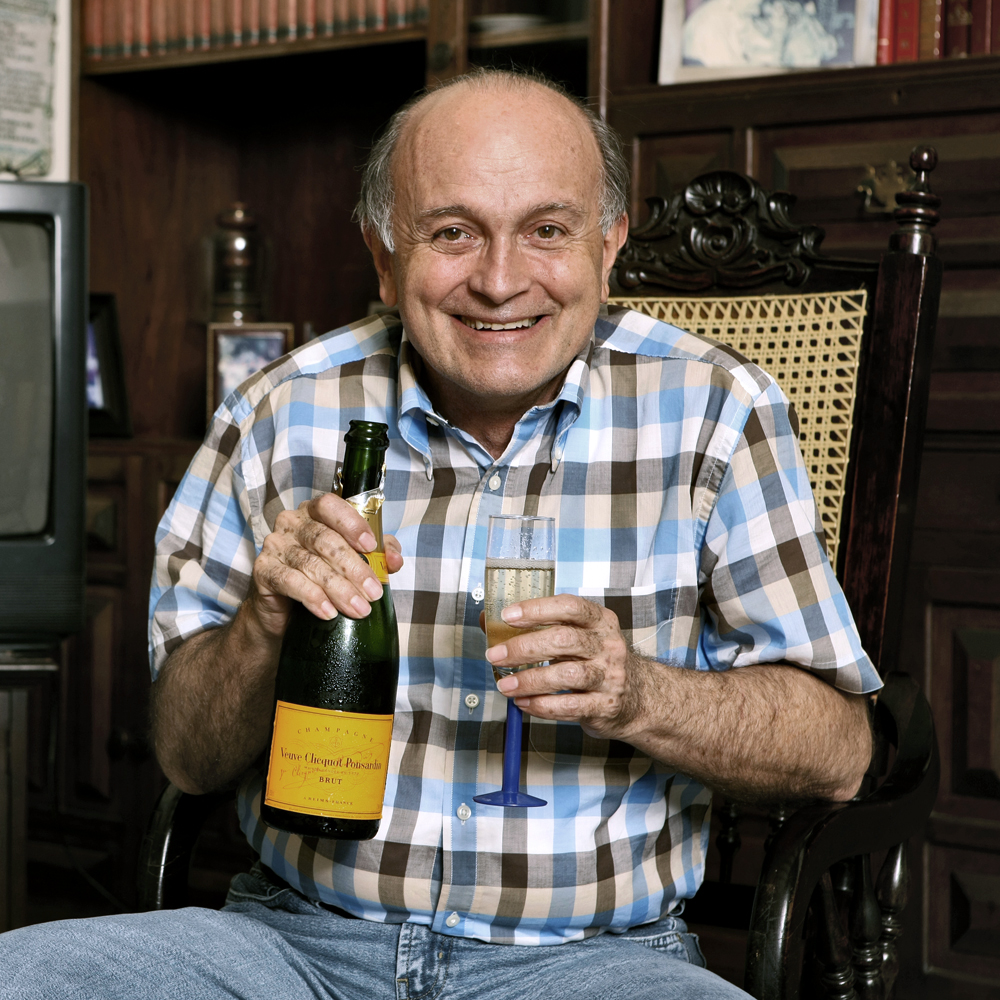 Gustavo Alvarez Gardeazabal in Cartagena, Colombia celebrating the end of 2014

The creator of the consecrated novel Condores no entierran todos los dias, made into a film and converted into a key piece of Colombian cinema, last year launched La misa ha terminado, a love story between two priests and that in tune with the sex scandals of the Catholic Church.

TVMAS spoke with Gustavo Alvarez Gardeazabal, Colombian writer, journalist, politician and an important influence on the national social life of his country.

He is one of the most read and studied writers in the world. He has written numerous books including novels, short stories, essays and his narrations have been brought to television and film works. His work has been translated into several languages including English, French, German and Chinese. In February last year he published  La misa ha terminado, a new, modern and above all, a literary work with a masterly and exquisite narration.

What is your opinion about literature today in Latin America? I ask this question because there are many writers who do not risk and although the themes are good, the characters are flat.

Easiness seized Latin American literature. The writer seems to have lost the mission to be the spokesman of the persecuted or the whistleblower of the atrocities. I giving my whooping, as in La misa ha terminado, sometimes feel like a lunatic.

What are the challenges of a writer today?

Win the titling battle to the twitter craze. Rebuilding the cordon of intimacy that facebook destroys and try to find how and to accomplish so that the printed word does not die.

I am not well versed on the matter, I prefer to generalize. The narco telenovelas written in Miami by repentant mafiosi or adapted by youngsters without guidance, have been made to make the Colombian proud in the eyes of others, even if it is for them to catch fear of us. In Colombian TV writers as Fernando Gaitan or Marta Bossio, to mention some respected writers, succumbed and the landscape is monotonous and repetitive. They ended up being employees or doing piecework exploiting loves and heartbreaks, and escaping the realities that are not the ones left by drug trafficking and violence.

These are some of the responses given in this interview by the creator of Condores no entierran todos los días. Story that converted in film the master of Colombian cinema, Francisco Norden and that after 30 years remains the best Colombian film based on a book that during 44 years generates 2 and 3 annual editions. It is a query text in colleges and universities and is broadcasted in Colombian channels and Latin American cable.

Which are the works carried to Colombian TV?

With Martha Bossio we adapted many years ago El bazar de los idiotas for Caracol Television. And in the second network reached a recalled rating, which today Editorial Panamericana sells the novel, as a classic of Colombian literature. It was translated into English in a university edition by Professor Tittler. But the greatest success was achieved in TV, when it became El divino. As a professor at the University, Jorge Tadeo Lozano of Bogotá said, a while ago, “film and television in Colombia are halved thanks to Gardeazabal. Before and after Condores no entierran todos los dias cinema is different in this country. Before and after El Divino telenovelas are distinct.”

The fact is that El divino marked a generation and was a double win, because Gardeazabal himself wrote the librettos in collaboration with Juana Uribe.

Your latest novel, ‘La misa ha terminado’, although it is a love story between two men, involves the Church and other Colombian authorities. From the head of a creator like you, how do you analyze this novel?

“Its sales success in these times when books are like a Tin flare, as fleeting as what is being said on twitter, allowed me verify that I had rightly touched what so many wanted to read. The faggotry in the Church had never been put into a showcase as I did in this novel. Translations they are making to English and German, guarantee me that impression that I have.”

Gustavo Alvarez Gardeazabal is a bright, irreverent, intellectual, controversial journalist, prolific and profound writer, was Governor of Valle del Cauca Department, and is an opinion leader with a significant influence on the national social life of his country, Colombia. So the story is there, ready to become an audiovisual content, although for the writer, “the important thing is already done”.