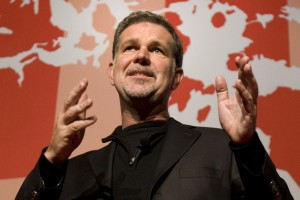 Reed Hastings, CEO of Netflix, expressed in a statement that with the rich culture and famous creative traditions, Japan is a critical component of his plan to connect people around the world with stories they love. “As we expand in Asia, we are excited that Netflix members have increasingly greater access to some of their favorite films and TV programs no matter where they are.”

At the launch, besides a selection of series and Japanese films Netflix will offer original series like Marco Polo, Sense8, Marvel’s Daredevil and the documentary Virunga. The arrival to about 36 million Japanese households with broadband will follow the previously announced expansion of Netflix service in Australia and New Zealand planned for March and the opening son of a regional office in Tokyo.