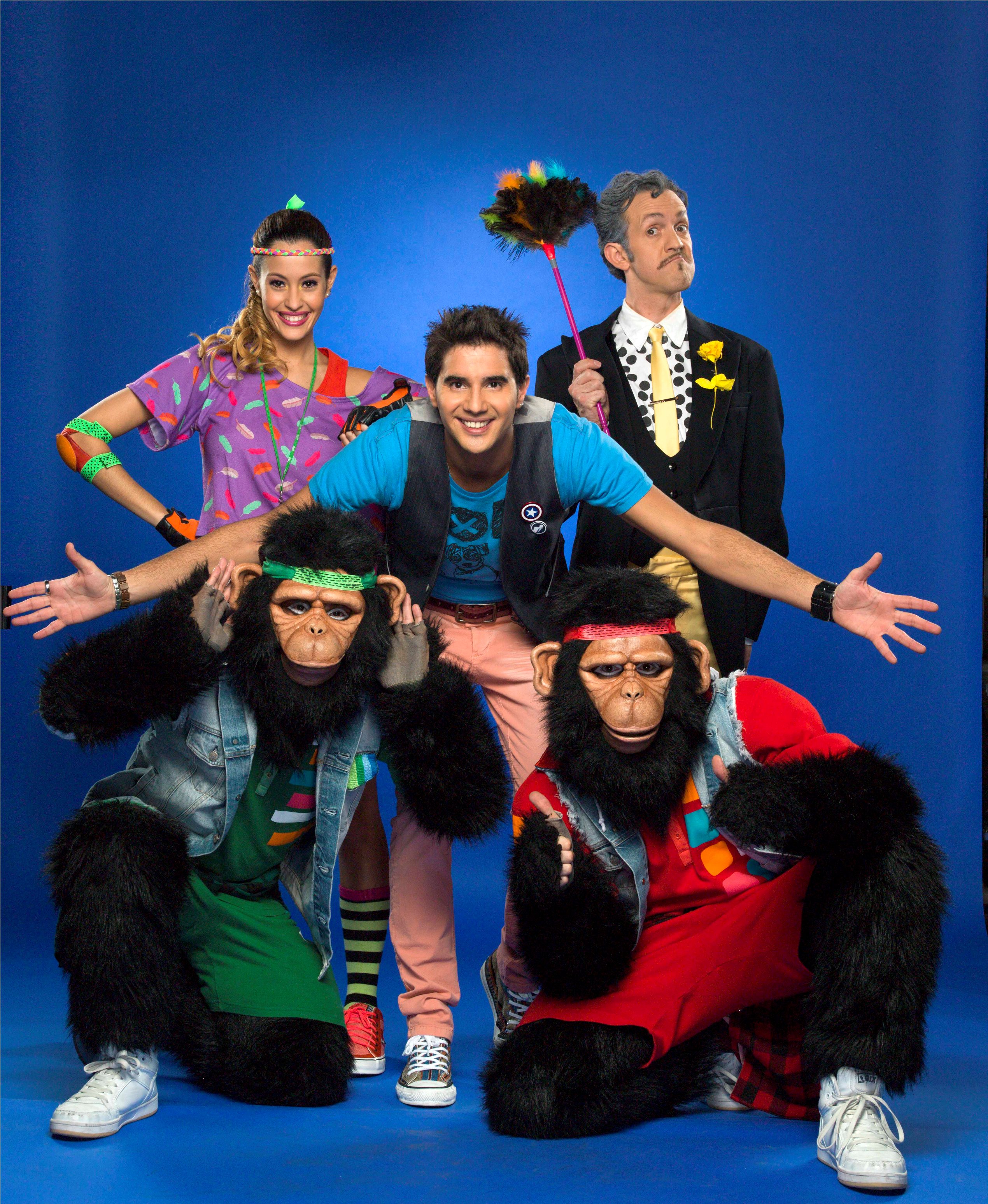 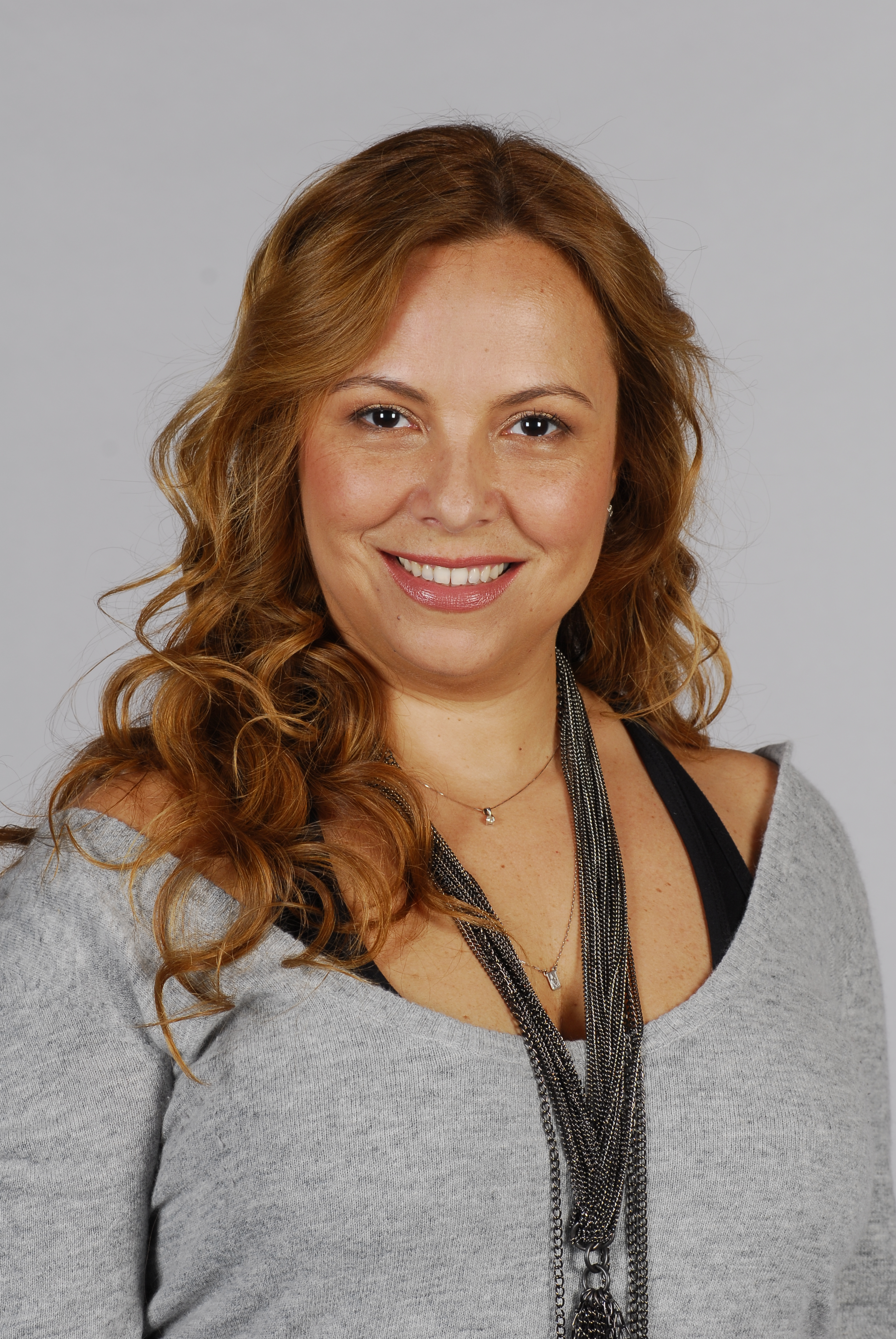 “We continue betting on local original content, part of a trend of rising regional production, which generates a unique emotional connection and increasingly strong with the Latin American audience, who can identify with the content we develop,” said Cecilia Mendonça. After the success of the first season thanks to public support Cecilia says “we embarked with much enthusiasm on the production of the second cycle, which will come with many surprises,” concluded.

They will be entering production in Buenos Aires, Argentina next June and will hit the Disney Channel screen in late 2015.