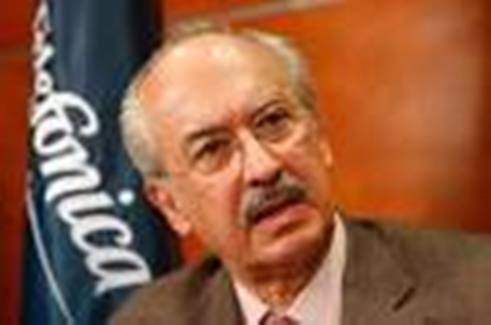 Telefónica launched the race to enter the business of pay TV in Mexico and compete with America Movil and AT&T. This was  revealed by Francisco Gil Diaz, president of the local branch of the operator in an interview with the Financial Times.

The executive admitted that they are evaluating an alliance with Televisa, even though the talks started in that direction during 2014 were not fruitful. Televisa, owner of Sky and operator of Izzi Telecom is the preponderant operator in broadcasting.

Also, Gil Diaz said of the 13,500 million euros that will enter into the coffers of the company through the sale of its UK operations could be used to acquire a local cable company like Axtel or Megacable. “It would allow us to combine our efforts with Televisa or enter television,” he said.

Telefonica invested 13,500 million since 2002 in this country, where has a market share of 20 percent in the mobile market.

Carlos Slim, founder of America Movil, has also been in the bid to enter the pay TV business in this country.