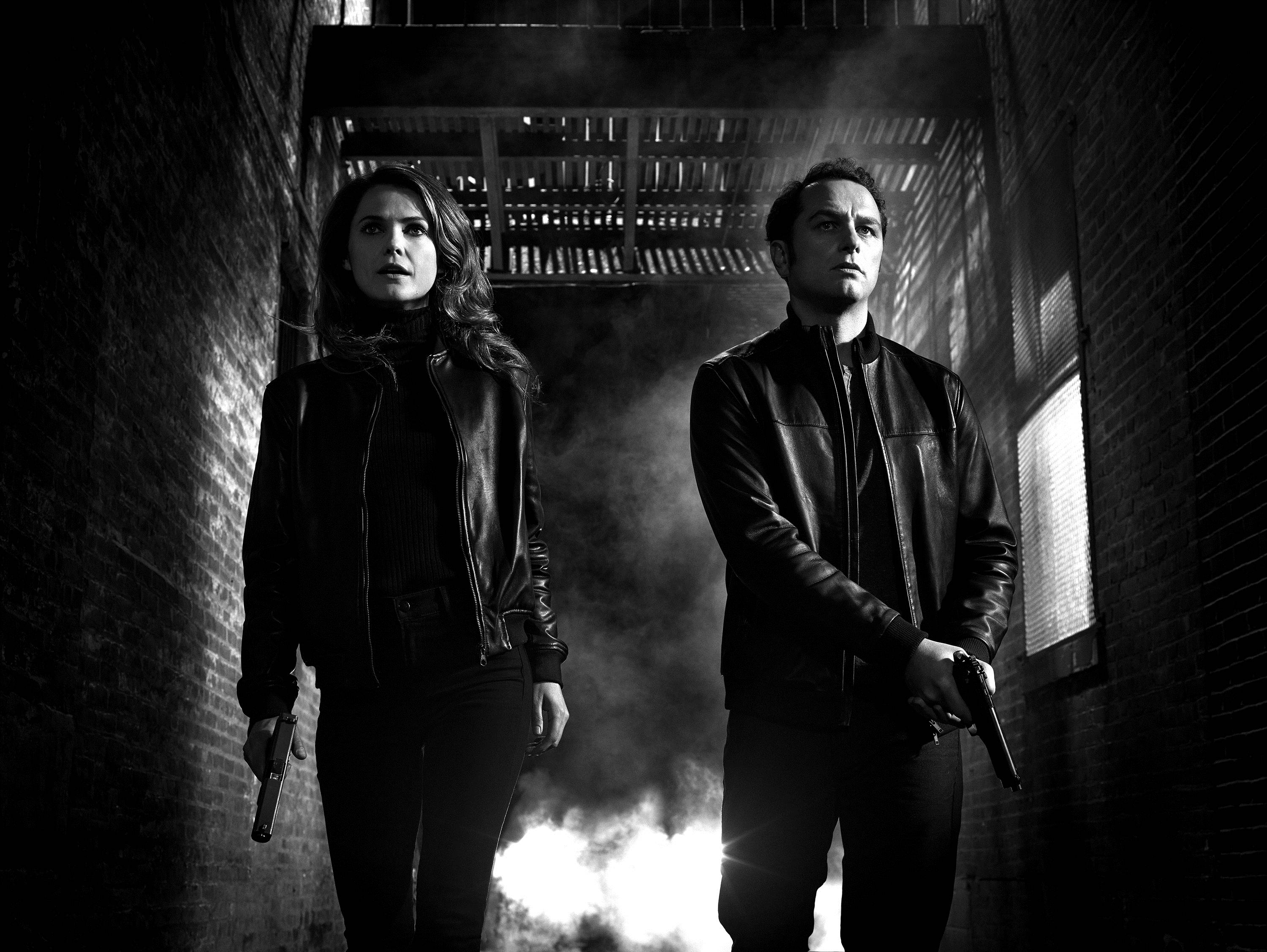 Set in the time of the Cold War and during the presidency of Ronald Reagan, the series tells the story of a conflicted couple of undercover Soviet KGB agents who have spent the last few years pretending to be an American family living in the suburbs of Washington D.C.

Continuing the development of the plot with intrigue and tension, the new season will present an argumentative stage of action with infinite possibilities.