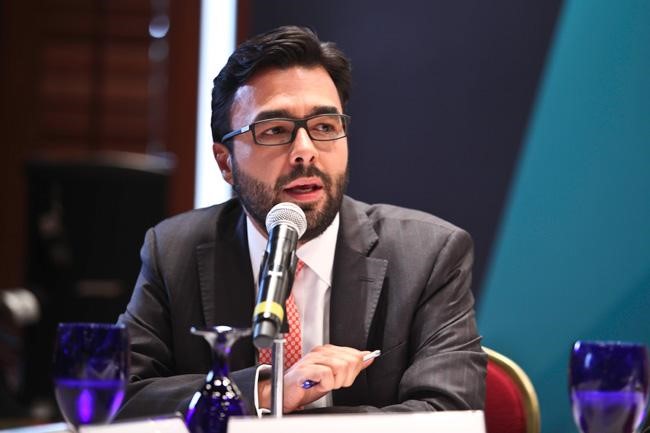 The Instituto Federal de Telecomuncaciones (IFT) (Federal Telecommunications Institute), refused before multiple media that the tender of two digital channels with national reach has lost interest after the departure of Estudios Tepeyac, who left the competition between two bidders from a dozen that kept interest.

Instead,  IFT assured that they put all the eggs in one basket to all bidders who showed interest in participating in such a contest.

Last week Estudios Tepeyac left the bidding process to win a package of 246 digital TV signals that have the capacity to reach 90% of the country and its 153 major cities.

In the preliminary stage of the tender, the IFT gave favorable opinions to seven bidders, but at the next phase only arrived three bidders: Grupo Radio Centro, Cadena Tres and EstudiosTepeyac.

“To the seven were given a favorable opinion and then only three were interested. It remains an open tender. It is an orderly tender. The process continues, there are still two participants,” said Gabriel Contreras, President Commissioner of IFT.

“It corresponds to us to put it in process. We met this deadline. We put a red carpet for anyone interested, corresponds to market conditions and to the companies the opportunities that they see or not (staying in the process),” added the leader of IFT at a conference.

But there is evidence that the market for open television is facing adverse conditions. The sector is growing at single-digit rates, of 4%, while the new media, their competitors, do at double-digit rates.

The open TV industry generates each year close to 4,000 million dollars, according to experts.

Bidders must pay 830 million pesos for the frequency rights. Also invest about 1,000 million dollars to deploy a national network for broadcasting.

“To win the criteria are clearly exposed: maximizing coverage and economic proposal,” he said.

IFT bets for the coverage to be the point with which any of the stakeholders  results the winner.

Sector analysts affirm  that the bidding has asked brightness and therefore, the regulator shall adjudicate signals to the bidder offering greater coverage, sacrificing a better economic proposition.