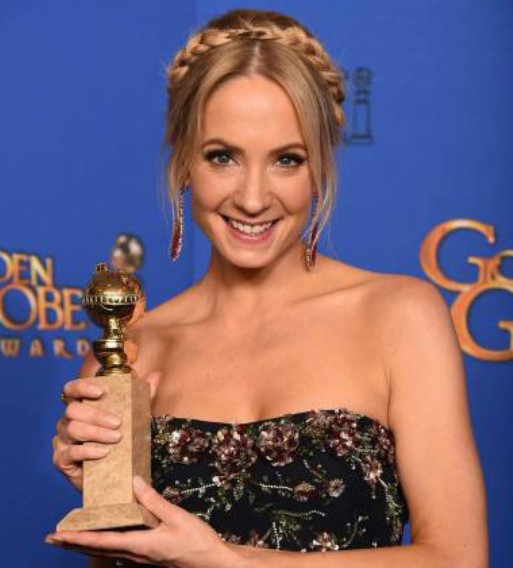 Style and Manners of Downton Abbey

Illustrated with moments of the series, the audience explores the secrets of how this aristocratic class dined and dressed, how they married and handled money, how they interacted with officials and, above all, why these rules were so important.

In addition, the documentary featured interviews with Hugh Bonneville, Michelle Dockery, Elizabeth McGovern, Laura Carmichael, Joanne Froggatt, Brendan Coyle and Sophie McShera, stars of the hit series and the leadership of Alastair Bruce, historian and historical advisor of the miniseries, expert in Edwardians, customs,  ceremonial and practices of the time.

The program proved ideal for fans and anyone enchanted with the customs of the early twentieth century in Great Britain.