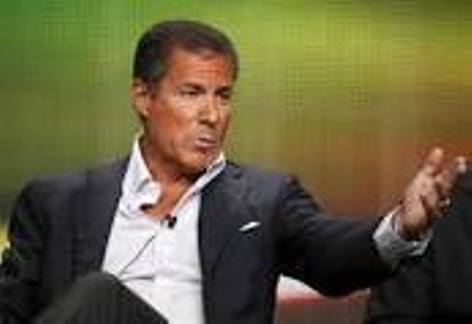 In a conference call with analysts, Richard Plepler, CEO of HBO said the online service (OTT) will be released this year in the US and will be priced at a Premium product

The information recorded by Variety, confirms the intention of the company to reach ten million US households with broadband access to the Internet but are not subscribed to pay TV. Also, according to HBO executives there are no plans for a similar service for Latin America.

In the American Union, the cost of a ‘complete’ cable subscription is $ 160 dollars a month, which has prompted a number of users to seek cheaper alternatives.

Many users who have disconnected cable, keep the air channels and subscribe to Netflix and other services that, for a subscription or through advertising, offer access to own programming, as the case of House of Cards and now Better Call Saul in Netflix and the recent Transparent Amazon. Another alternative is to contract a OTT multi-channel package for $ 20 as SlingTV, Dish, and a similar service from DirecTV.

One difference between the US and Latin American television is that much of the programming broadcast on basic pay TV channels in Latin America is generated by air channels (ABC, CBS, Fox, NBC) and can be tuned in its territory free. But, in recent years companies like HBO and Showtime have intensified the production of original material such as Game Of Thrones and True Detective – that can not be seen in the US for broadcast TV or basic cable and that in Latin America appears on TV Premium payment.