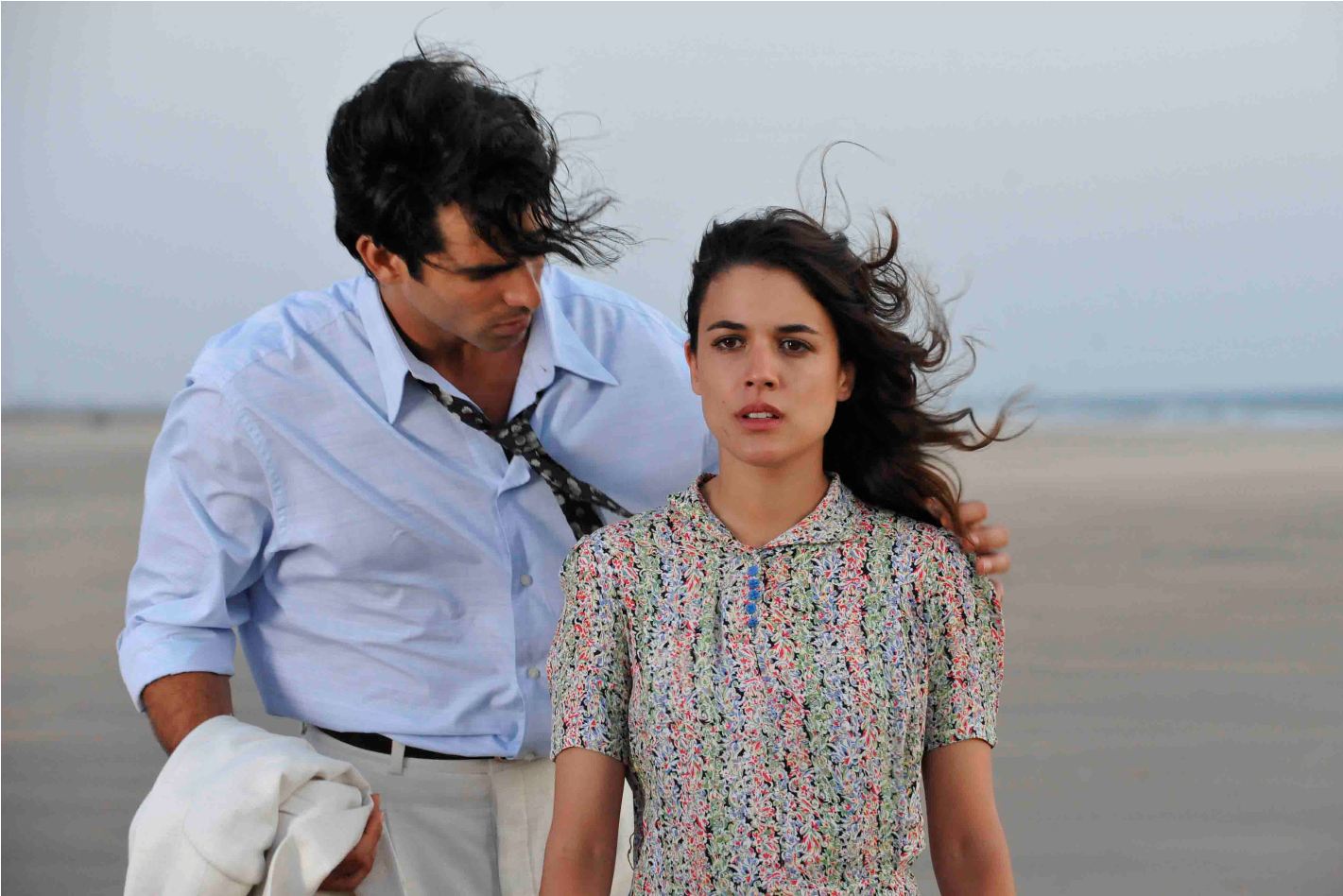 The signal, Film&Arts presented on February 12 the second chapter of the dramatic novel El tiempo entre costuras based on the famous book by Spanish writer Maria Dueñas, which was translated into more than twenty-five languages.

Exclusively for Latin America, set at the beginning of the  20th century the series tells in 17 chapters the life of Sarah Quiroga, a young seamstress who abandons Madrid before the Civil War to settle in Tangier, swept by love for a man.

The story of tenderness, betrayals and fallen angels, will reveal that for the first time in her life, Sara takes the reins of her destiny, and facing her own mother, abandons Ignacio days before the wedding and jumps into the arms of Ramiro.

And so, the screen of Film&Arts satisfies its audience on a journey of encounters, feelings, historical conspiracies, politics and love.