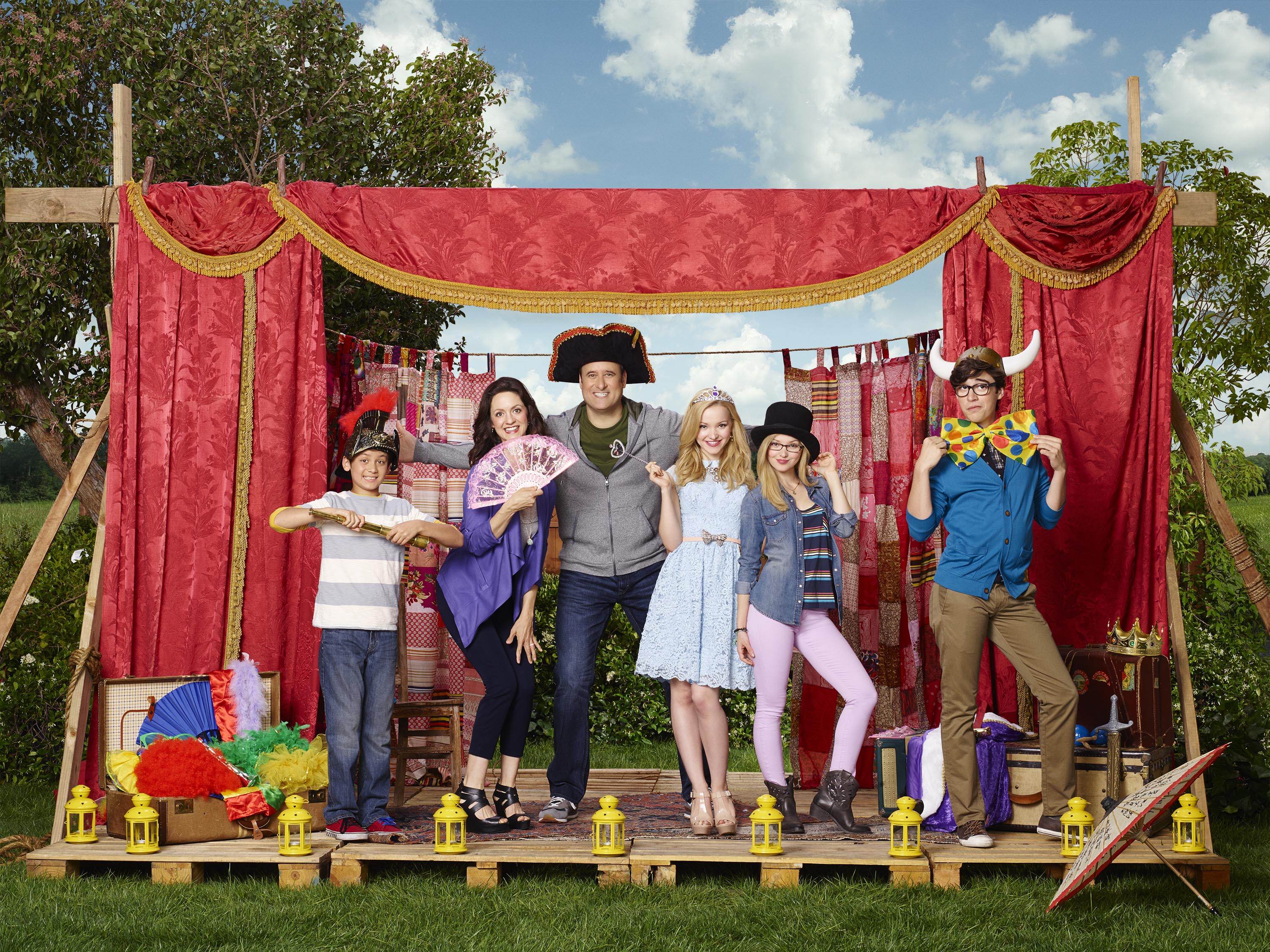 Starring Dove Cameron, US actress and singer, the series follows the adventures of twins Liv and Maddie by addressing the unbreakable bond that they share, albeit with personalities, aspirations and dreams completely opposite. Liv is an international television star and is about to become a movie star, while Maddie is an appied student and extraordinary basketball player who is recovering from a knee injury.

In addition to the premiere of Liv and Maddie, Disney Channel unveiled new programming proposals. It will culminate the second season of Que talento! The  Brazilian production starring Mayra and Bruno, of the College 11 band and the series Austin & Ally. The adventures of the Dipper twins and Mabel in Gravity Falls, the end of Diario de amigas, everyday adventures of four girls in a big city.

And Wolfblood: Familia Lobo, story starring two teenagers who live in a rural village keeping a mysterious secret. Will continue Mystery Appletown, the story of Will and Clay, two cousins adventurers known for getting into trouble in their village and will experience the mysteries hidden within a haunted house.

Finally, on Valentine’s Day, to complete a varied and fun programming, Disney Channel aired the film The Princess and the Frog, Tangled, How to Create the Perfect Guy, themed episodes of Jessie, and one unpublished Liv and Maddie, among other surprises the audience enjoyed.