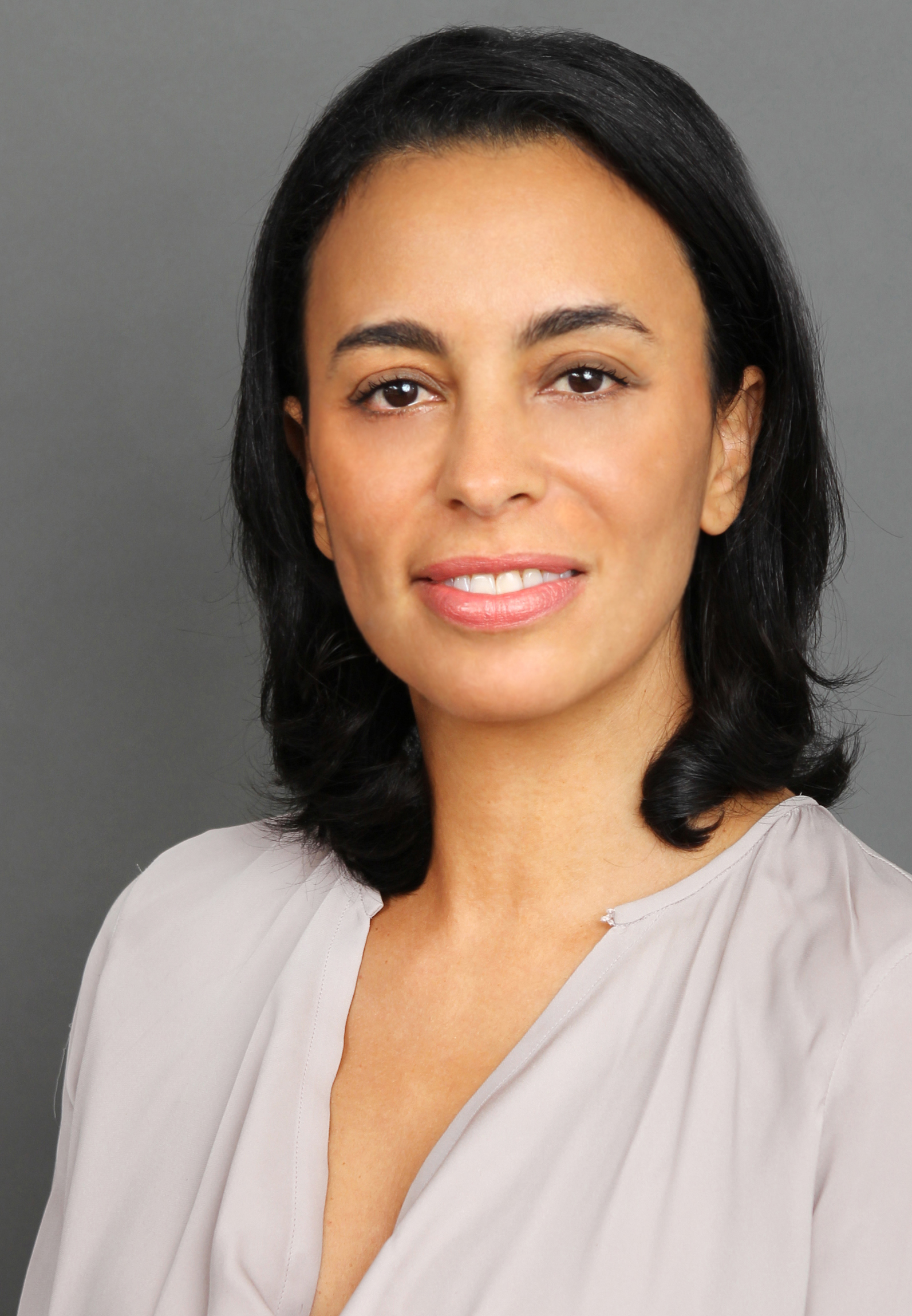 Imposing one of the best performances of their  history among audiences, Sony Pictures Television Networks Latin America highlighted significant results in Argentina with a significant increase in the ratings of their signals in 2014, key during the last quarter of the year.

With a new programming lineup with the best series and Hollywood comedies that included titles such as The Blacklist, Marvel’s Agents of Shielde and How to Get Away with Murder, a new series from Shonda Rhimes, creator of Grey’s Anatomy, Private Practice and Scandal. Thus, Canal Sony reached records in terms of rating in daytime and prime time schedule in all key demographic segments. In addition, it incorporated nine full seasons from How I Met your Mother, one of the most awarded and acclaimed sitcoms in the history of television.

AXN, meanwhile, reached its best audience share in prime time in the last five years placing among the nine not children’s signals of prime time.

The performance was driven by its new variety of dramas and suspense series that included titles such as  Resurrection and HELIX, a series from the creators of Lost, The X-Files and Contact, positioning AXN in 2014 as one of the signals of greater audience in the region.

And added: “We trust  that the incorporation of some of the series more intelligent and funny of television to the programming offer of Canal Sony and AXN in 2015 will allow us to gain audiences in this segment and strengthen our brand positioning as the ideal destination for audiences seeking a different, sophisticated and quality entertainment.”