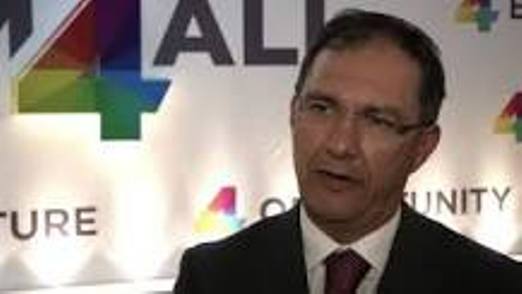 The commissioner of the Instituto Federal de Telecomunicaciones  (IFT) (The Federal Telecommunications Institute,) Luis Fernando Borjón, explained that the major networks in Mexico had concession granted before the law establishing payment against the provision for multiprogramming. That is to say, since they already have a concession, Televisa and TV Azteca will not pay for their open TV channel’s multiprogramming, which means that a single channel can be seen several times. However, the two new television channels that are entering the market yes must pay for this benefit.

The commissioner in an interview with MVS News, of Mexico, -and which became news as gunpowder distributed in the media,-said that multiprogramming is free, is in no way a national service and the recently law established that we must pay against the provision, but before was not so and now the concessionaire must request it.

Borjón explained that in the preliminary proposal with the multiplatform guidelines is contemplated a formula for calculating against the provision to concessionaires. Also indicated that in Mexico the service of pay TV channels multiprogramming is prohibited.

But Irene Levy jumped into the analysis arena, a  member of the IFT Advisory Board, whose opinion is that it does not seem right that the two new television networks in addition to paying at least 830 million pesos against the provision, additionally be charged for multiprogramming, given that they are facing “two monsters” in the field of TV. She said that it’s not fair that broadcasters already in the market are exempt from payment for their frequencies.

In an interview with the same network, the specialist affirmed that it is necessary to review the decision of IFT for this charge. Related that in European countries, in the case of multiprogramming, oblige television companies to make available airtime of their channels so that other producers can upload their programming, using the infrastructure, thereby giving rise to plurality of content. But in Mexico, will be the “same content from the same companies.”