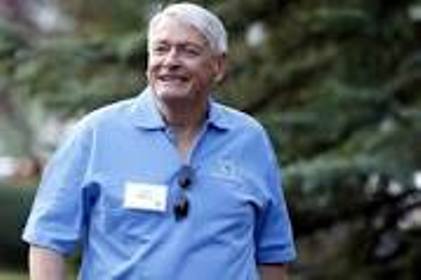 Starz has doubled its market value generating revenues close to $ 1.400 million in 2014 and has decided to invest $ 670 million in original production. The company has already made series that have reached good levels of audience worldwide such as Spartacus, Outlander and Black Sails, among others.

This Pay-TV premium channel was controlled by John Malone, completed a deal with Lionsgate studios for an exchange of shares as analysts considered the road to a merger. This company valued at $ 3.2 billion has been a jewel coveted by groups such as 21st Century Fox, group led by Rupert Murdoch, CBS, owner also of premium channel Showtime and Lionsgate, owner of Epix cannel next to Paramount and MGM, which were interested in staying with Starz, controlled by John Malone.

Everything points to a stock deal, but considering that in the second half of 2014, Starz decided to listen to offers for sale, the deal with Lionsgate seems to indicate that the channel is already taken in the near future.

Malone pointed that “The channel would be better as part of a media company that owns other channels” and it was known that the agreement signed by both companies that would exchange newly issued shares, representing 3.43% of the outstanding common shares of Lionsgate and 4.51% of ordinary share of Starz.

“Lionsgate has emerged as a leader in the development of global content, and this transaction creates the potential for a number of strategic opportunities around the world. “I am delighted to add my voice to the board of one of the most fascinating content companies in the industry,” Malone said in announcing the deal.

Since its separation from Liberty Media Corp. in January 2013, Starz has doubled its market value generating revenues of around $ 1.400 million during 2014 and has decided to invest $ 670 million in original production. The company has already made series that have reached high ratings worldwide as Spartacus, Outlander and Black Sails among others.