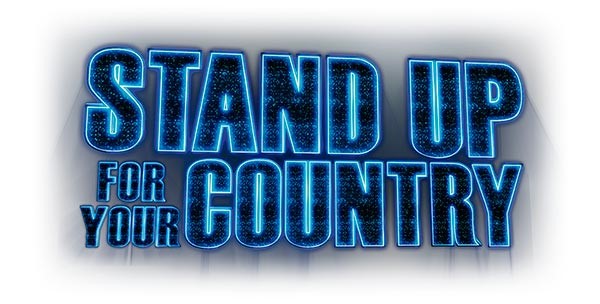 Stand Up for Your Country

A 21.1% share for 3, 274,000 persons, were thrilled on Monday February 16 with the premiere of Levántate in Telecinco, growing to a 25.7% share among young people. The successful Televisa and La Competencia talent show, distributed by Televisa Internacional that seeks the best musical duo formed by parents and children, managed to become the most warched program of prime-time in Spain.

The Spanish adaptation of Stand Up for Your Country, was also followed with great interest through social networks, reaching 70% of the share in Spain with over 100,000 comments that became hashtag #Levántate1 in national and global trending topic.

The format distributed by Televisa Internacional, allowed Telecinco to improve by 5.4 points and 1, 242,000 viewers the data obtained last week, with the program broadcast in the same time slot.

The rights of “Stand Up for Your Country” have been sold to more than 20 countries in Europe, America and Asia.