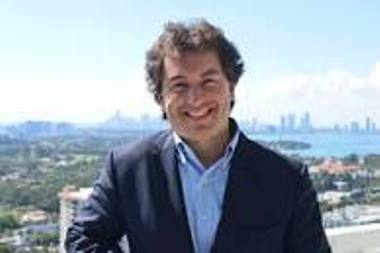 The relaunch by RCN Television of the channel RCN Novelas, is one of the objectives in the next Andinalink event in Cartagena, Colombia, which will be held from March 3 to 5.

It is about a channel that brings together the best and most successful productions of RCN, that since three years ago is on the air in Colombia and last year, debuted in Latin America.

“This year we decided to give a new look to the channel, which was more modern and closer to our audience,” said Julian Giraldo, VP of international channels RCN Television.

The channel’s grill has been divided by bands: greatest hits, greatest classic, comedy and suspense, among others. “Our goal is to expand distribution and in this 2015 we will continue to increase our distribution agreements to reach more Latino communities in the United States, Canada and Latin America,” explained Giraldo.