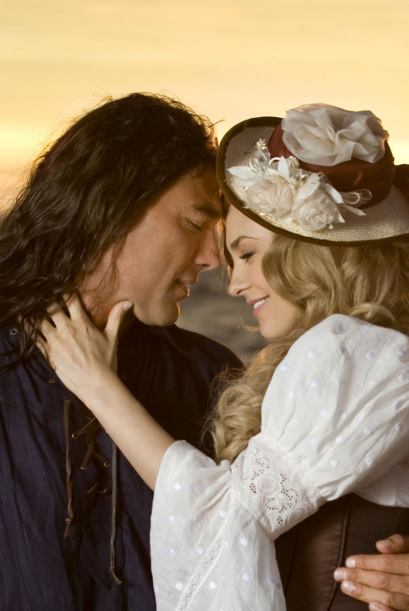 The multicultural and pan-regional channel  in Spanish devoted to telenovelas confirmed the signing of an agreement with Televisa for broadcast rights for a transmission package of novelas including the controversial adaptation of Corazón Salvaje, as well as Sortilegio and Triunfo del Amor.

“This agreement marks the beginning of a strategic relationship with Televisa, one of the leading media companies in Latin America,” asserted Alan J. Sokol, President and CEO of Hemisphere, owner of Pasiones channel.

Currently the channel has more than 11 million subscribers in the US and Latin America and is distributed by major cable providers, satellite and telecommunications in the country.

One of the first selected offered to the public was Corazón Salvaje, created by Mexican writer Caridad Bravo Adams and published in 1957 with several adaptations.

There are five Mexican productions based on this story, and two films. Singer Angélica María interpreted Monica’s role in the 1968 film and in the 1977 telenovela, which was filmed in collaboration with the  Mexican Navy.

In October 2009, premiered a new version by Salvador Mejía, entitled under its original name, its protagonists are Aracely Arámbula and Eduardo Yáñez, which was filmed in the port of Alvarado, Veracruz. This adaptation managed technology never before used in a Mexican telenovela, including a natural scale of a sailing ship replica for use in a green screen set.

However, this version did not have the impact on the audience as did the adaptation starring Edith González and Eduardo Palomo, as Juan del diablo.

The telenovela, from the beginning, not had the expected  success, since it received much criticism about the modification of the original version. In addition did not obtained the expected rating 1 and last but not least, of the 9 nominations which were nominated in the Premios TVyNovelas 2010 (owned by the same Televisa Group) not a single award was received.