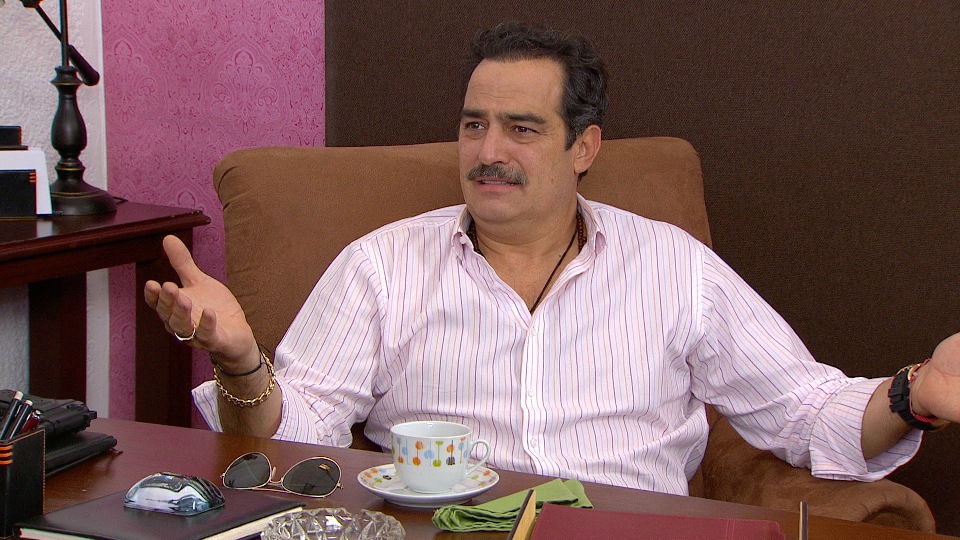 Omar Fierro is one of the most versatile actors recognized for his stellar performances in multiple telenovelas. For him, commitment to society and the public is essential. For this reason, this week starring in the chapter of Tierra de lágrimas in the unitary Lo que callamos las mujeres airs Monday through Friday at 17:00 by Canal trece of TV Azteca of Mexico, but that is a series sold to several countries by COMAREX.

In this episode is deals with the issue of human trafficking in Tenancingo, Tlaxcala, where families of this place make millions exploiting their victims and where women themselves of the entity are beaten, threatened and forced to participate in this cruel business.

On this occasion Omar Fierro will play “Braulio” a man involved in human trafficking and in this regard says to us: “I can not and much less talk about it, because it is an issue that hurts, that causes me impotence, anger, frustration, in short everything negative against injustice. Slavery is unforgivable and much less can we understand that it happens at this time but unfortunately exists and affects all countries of the world, whether as a point of origin, transit or destination. We know that in Europe more than 140,000 women who are trapped in a situation of violence and degradation by reasons of sexual exploitation, great part of them enslaved in prostitution as a result of human trafficking. Mexico is not outside of this problem, so by way of complaint, to contribute a bit in how pathetic is the traffic in human beings, is that gladly accepted the invitation of producer Alicia Carvajal to participate in Lo que callamos las mujeres,”highlights the actor.

From the above Omar Fierro in addition to his multiple activities in television, theater, cinema, will continue giving time to contribute to programs like Lo que callamos las mujeres who this year celebrates its fifteenth consecutive years on the air with the slogan “You are master of your own destiny, it is important to break the silence” and under the direction of renowned international director Alicia Carvajal.