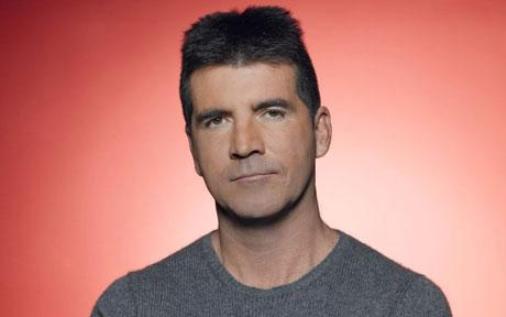 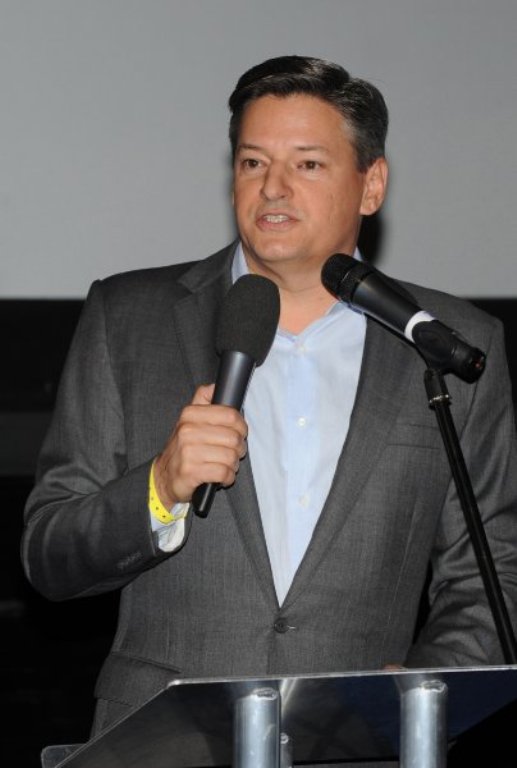 MIPTV is the must-attend event for entrepreneurs, leaders, creative, and buyers of audiovisual content. After MIPCOM last October, an event which hinted that the future is now and anticipated trends  to reach a 2015 against other events of international stature being discussed looking for their course.

Once finalized the year 2014 ReedMidem  Group was positioned as the epicenter of global meetings of the audiovisual industry. April (MIPTV) and October (MIPCOM) in Cannes, France. TVMAS explains why MIPCOM continues to be an event, that also requires a renewal, remains the King for the global industry.

We have to make a parenthesis and say that NATPE, a traditional and international event, is still seeking its bearing, while NCTA, an equally traditional event for many years in US, decided to change its name and go for new initiatives. (It is now called INTX: The Internet & Television Expo).

At MIPCOM 2014, thousands of executives, programmers, analysts, regulators and journalists from around the world gathered last October because it remains a huge showcase of television news and millionaire operations of purchase and sale of programmes and formats. This event is also a valuable tool to anticipate trends and potently visualize the future.

The inclemencies of the climate in Cannes, with strong downpours in October, did not prevent agreements be announced, alliances, would be held launches and the fantastic festivities  were extended until the wee hours.

The wallop was delivered by Ted Sarandos, Chief content from Netflix when he said in his conference that “releases of series at a rate of one new episode per week is a thing of the past. In the near future, to launch a full season at the same time will be something normal for any television broadcast,” and his prediction spread like wildfire not only in the event, but around the world. But the most important thing is the term that Sarandos was set to make for his prophecy to become a reality. “When I say near future, I speak of next year,” he added.

Sarandos moved to Cannes the turmoil that he created last September in Hollywood – and which we gave reckoning in the pages of TVMAS, – when he announced his intention to release simultaneously in the Imax US theaters and Netflix the sequel to the martial arts film Tiger and the Dragon, an initiative rejected outright by all US multiscreen chains.

“It is important and urgent to modernize the film distribution model because we consider it pretty outdated for the consumer on demand to which points our service. We do not want to kill the current window system, but to enrich the choices and options for viewers, updating the release dates” emphasized the executive.

Another powerful actor joined the trend, Open TV network CBS, confirmed in mid-October the launch of its own system of TV on demand (All Access) offering hundreds of episodes of its current and classic series. And you will not need to have any prior subscription to any TV system. Thus things, the major players are preparing for a future in which television will be more seen on the internet and less through conventional tools.

To find the key to this explanation is sufficient knowing that the public surrenders to a good story, no matter the platform for distribution or display.

The best stories and the best characters manage to impose themselves. And that victory was confirmed in an interview with TVMAS in our NATPE 2015 edition (January-February), Bruce Tuchman, Global President of AMC and Sundance Channel revealing that the triumph of television, is still in stage of migrations and transitions.

Another powerful producer, Britain’s Simon Cowell, who came to  MIPCOM to receive recognition as a TV personality of the year, announced, without specifying details and with enigmatic tone, which could be behind a talent show that would be the first of its kind to be broadcast exclusively via an online platform with the profile of Netflix prior to arrival on television. “Since three years ago we have been thinking about it and the program could have 100% a distinctly international profile,” said the creator of The X-Factor.

MIPCOM 2014 was blistering with announcements of this kind and the fact (as hinted a year ago) that European productions of the dramatic nature aroused greater expectations of buyers displacing  to the background their US counterparts.

Europe today seems to have better programming ideas, but their pockets to carry out these ambitious ideas are scant.

The recession threatens even mighty Germany. The economic equation stimulates great American actors to look to Europe, Middle East, Asia and Latin America, to bolster their portfolios and, incidentally, make sure some programs that are liked everywhere.

Viacom added to its team British Channel 5, in exchange for 725 million, and Warner Bros. secured control of Dutch Eyeworks after paying 273 million.

Rogers OMNI TV (Canada) acquired a large package of several hours of programming in Italian with English subtitles. The “Volare” series was sold to Kultura TV for Russia, market which generally showed great interest in the series of RAI Com.

The company is in negotiations with Strong Media for their series Inspector Montalbano, The Young Montalbano and Don Matteo, as part of an initiative of the group to launch a new French-language television channel in Africa (Senegal, Congo and Ivory Coast).

BBC placed its big bet on the drama genre with Intruders (8 x 45’,) new contemporary suspense series by BBC Worldwide Productions for BBC America is written by Glen Morgan and based on the novel by Michael Marshall Smith; the plot is a contemporary thriller story  that revolves around a secret society devoted to the search for immortality.

Azteca of Mexico, closed important agreements and partnered with TV Globo to broadcast telenovelas; with Fremantle to produce “México Tiene Talento”(“Mexico’s Got Talent”); with Fox to make a local version of Lightfields; with Endemol for Todo o Nada (All or Nothing) and with Electus for Food Fighters.

Azteca also partnered with Fox to bring to the screen the Latin American version of Lightfields, which is titled “Dos Lagos” (“Two Lakes”). The series tells the story of three families living in the same house in three different historical moments and share the chilling presence of the spirit of a little girl who will not rest until the mystery of her death is resolved.

The 10-part series will air in primetime Azteca in Mexico, Guatemala and Honduras, as well as its online platform.

On the other hand, the alliance with Endemol will carry Todo o Nada to the Azteca screen through the Trece (Thirteen). The game show for the whole family invites the audience to participate in simple, fast and fun challenges. The first installment will feature 40 episodes in charge of Jose Lascurain, Gloria Galiano (Endemol) and Carolina Rangel (Azteca).

All these projects and operations will find spaces of diffusion and  distribution for its programs in a new and still uncertain stage of distribution. Conventional TV? Internet TV? Time will tell its verdict.

To conclude, MIP shed some light on the future of a patterned media increasingly interdependent and connected at the same time.