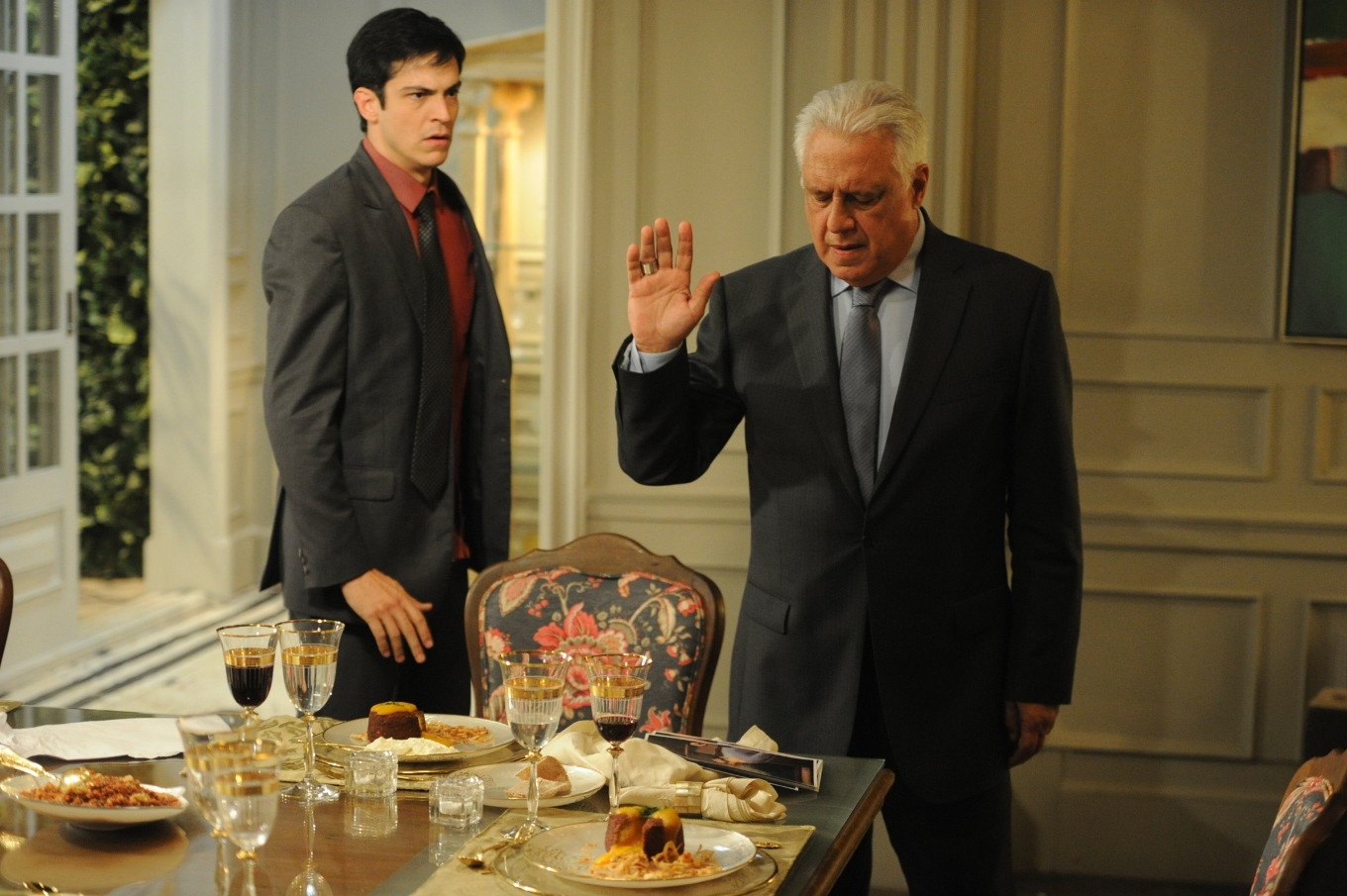 It’s a story of love and ambition where are secrets, revelations and disputes, alternate showing the inadvertent consequences of its characters in a dangerous and surprising web of deception.

Undoubtedly yesterday’s chapter of March 3 marks a line within the plot, giving way to the final stretch of this production. From that time the viewer is witness to several changes in both story and the characters that make it up.

Felix, the majestic villain of the telenovela is cornered by his own father, who has sufficient evidence to unmask and put the whole family against him. Within the intriguing scenes we will see Paloma and her brother in a spectacular confrontation, resulting the latter completely cornered, as we’d never seen on screen. Will the great villain confess his guilt?

Without any doubt is a pleasure to enjoy the histrionic skills of Mateus Solano who gives life to the terrible Felix. It is noteworthy  that this actor has won several awards for best actor (Melhores do Ano, Meus Premios Nick, Premio Extra, Premio APCA, Premio Quem, etc); from the year 2013 date on which aired for the first time this telenovela by Rede Globo television network.