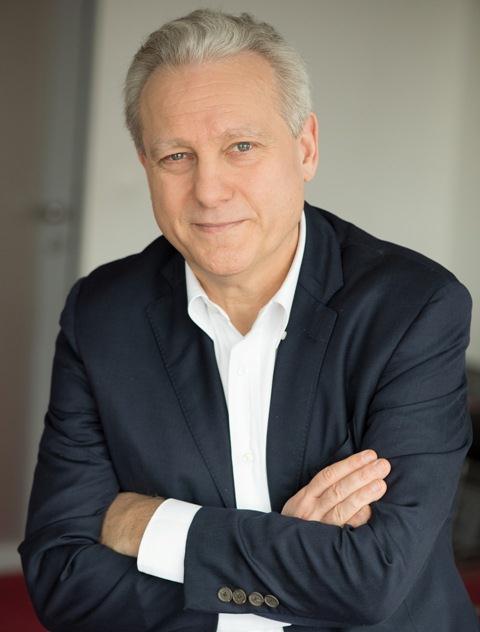 In Rio Content Market 2015 event that was held in Rio de Janeiro between February 25 and 27, announced that the network is seeking alliances with Brazilian producers.

Marco Altberg, President of the Association of Independent Television Producers (ABPITV), moderated the meeting opening the doors of Brazil to the proposals of the channel.

Members of the Brazilian television producers (BTVP), ABPITV export program in partnership with Apex-Brasil, several representatives of the producers were present.