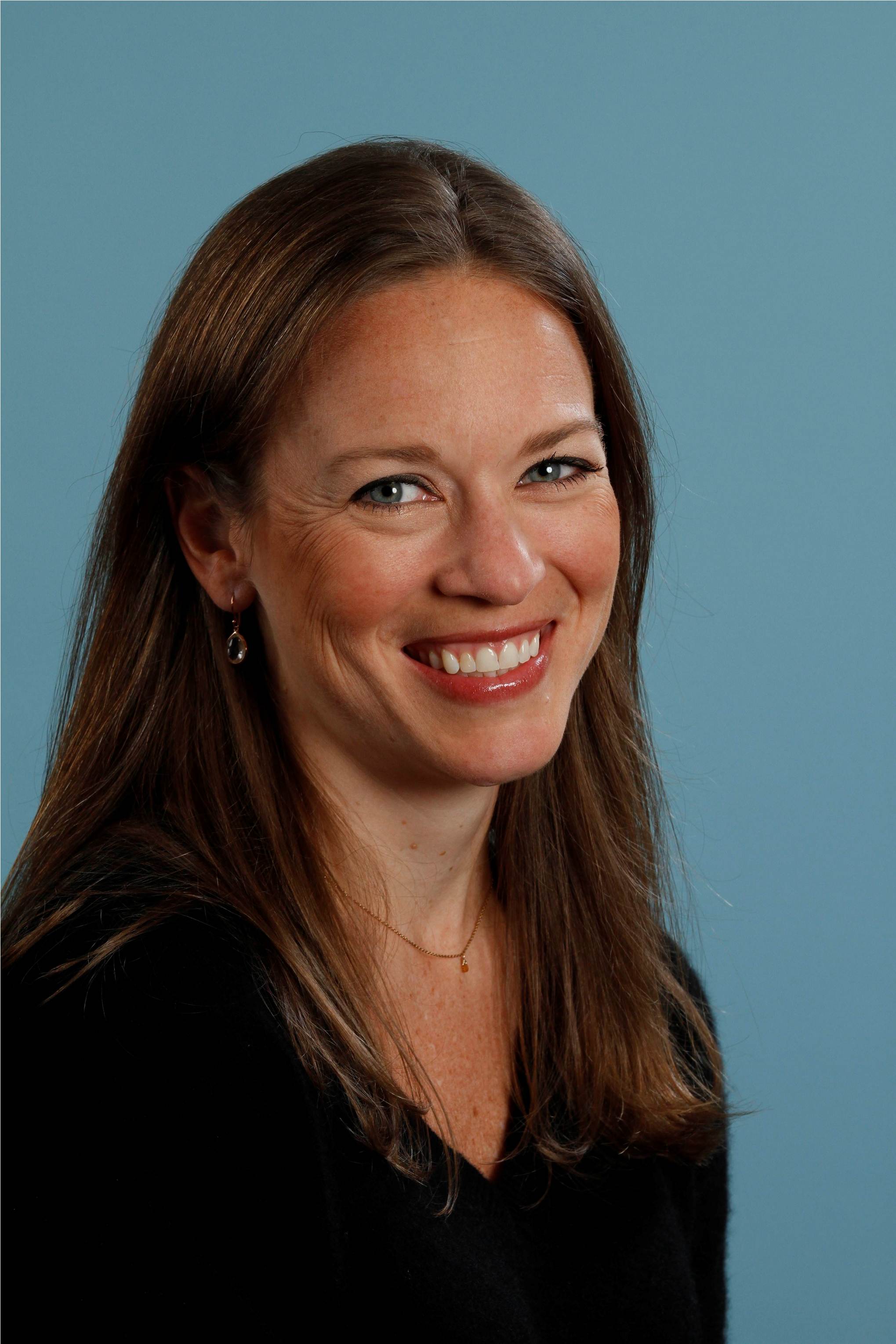 The common element among the most watched channel on YouTube is authenticity, said Kelly Merryman, vice president of association of content partnership of the platform in the presentation “The future of entertainment” in the recent Rio Content Market 2015.

When comparing the task of conquering the public in the digital environment, to win the attention of someone walking by an Indian city, said: “It’s difficult to compete with smells, noises, colors and lack of order. It is difficult to have your voice heard and find its audience.”

On the other hand, the journalist Iberê Thenório, one of the largest producers of Brazilian content on YouTube and creator of the Manual of the World, spoke about the importance of periodicity for the construction of the audience and how the platform has helped leverage projects in the offline world.

Also participated in the debate Mia Goldwyn, of the StyleHaul multi-platform, and Glen Valente of SBT, station that has been associated with the platform. He argued that the reactions of the audience on the platform has influenced the way TV content is produced.

The presenter Luciano Huck also participated in the panel of YouTube to discuss his NGO, the Instituto Crear Television, Cine y Nuevos Medios (Institute Create TV, Film and New Media,) which is a partner of YouTube spatial platform, a project developed to provide production support for producers of content.

The YouTube channel is seen by more than one billion people per month worldwide. In Brazil, there are more than 1 million users who see videos per month on the platform.