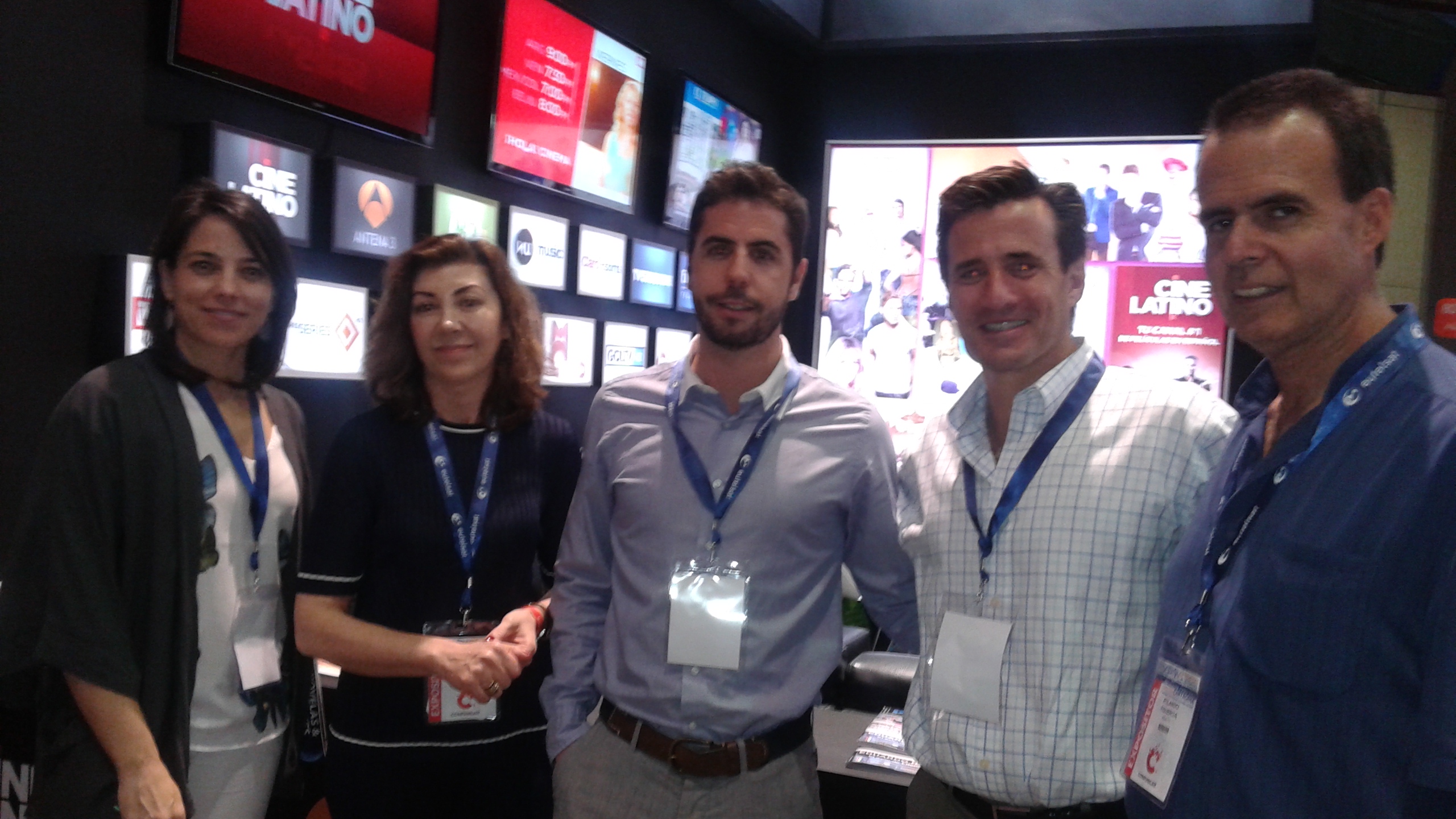 With an unforgettable party in the old town, ATRESMEDIA celebrated several achievements during the past Andinalink. TVMAS interviewed and presented the interview on the second day of the event in this web platform, of Juan Nuche, CEO who also highlighted that the mother house, Antena 3, is serving 25 years in Spain and Latin America, the company has just launched its third channel: Atres Series, the first exclusive series channel completely in Spanish.

The new channel and its first series premiere, Algo que celebrar, were presented at the Baluarte San Francisco Javier, located in the old town of Cartagena amid music and dance party where industry executives, press, colleagues and friends, Mar Martínez Raposo, international director of ATRESMEDIA and her team celebrated what was an exceptional day, which unveiled the new pan-regional agreement concluded with Directv for the nascent signal. “It is an agreement that satisfies us because it facilitates reaching the countries of the region and also means to put us in that step we have been working,” said to TVMAS Mar Martínez Raposo.

“The potential (of the new channel) is to reach the maximum distribution in the region. It is a new channel, because it is a series channel, produced 100% in Spanish and almost entirely in HD,” said the executive. “It is a channel that can be considered premium content, but accessible to the public,” concluded the journalist and executive.

By the end of 2013, ATRESMEDIA made an alliance with the magazine   ¡Hola! And launched ¡Hola! TV, channel that in a short time passed over one million homes.