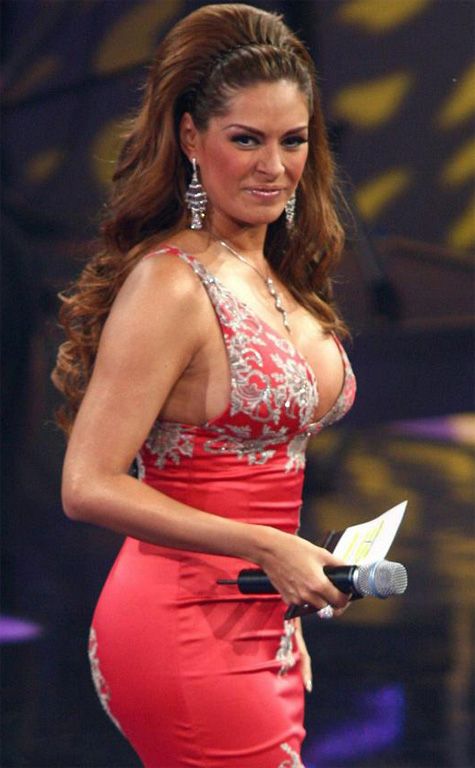 Univision, transmitted to all United States and Latin America the 27th Edition of Premio lo Nuestro Latin music, an award of long history in this country that has been characterized from the beginning by rewarding the most prestigious representatives of the Latin music world through the premio A La Excelencia.

The gala ceremonies organized with the unmistakable seal of Univision the largest Spanish television network in the US and market leader. There was no doubt of its scope and high production levels. The three-hour show was presented by Galilea Montijo and actor Cristián de la Fuente in an unforgettable evening with more than 25 performances, duets, premieres, many tributes and touching moments.

One of the special moments was the homage offered to the Mexican Roberto Gómez Bolaños, known as Chespirito, who passed away last November.

Premio Lo Nuestro annually recognizes excellence in four genres of Latin music: Pop, Tropical, Mexican Regional and Urban. A total of 97 artists integrated the list of nominees in 31 categories where all the winners were chosen by fans, who voted through PremioLoNuestro.com.

The program also had a great impact on their special website, PremioLoNuestro.com, offering an integral experience with continuous coverage of the gala ceremonies on the Internet and on mobile devices providing fans unprecedented access to their favorite stars.

As if that were not enough, Univision offers the chance to see all the performances of the night, carpet arrivals, celebs attire and summaries in www.PremioLoNuestro.com or UVideos, its network of digital videos.