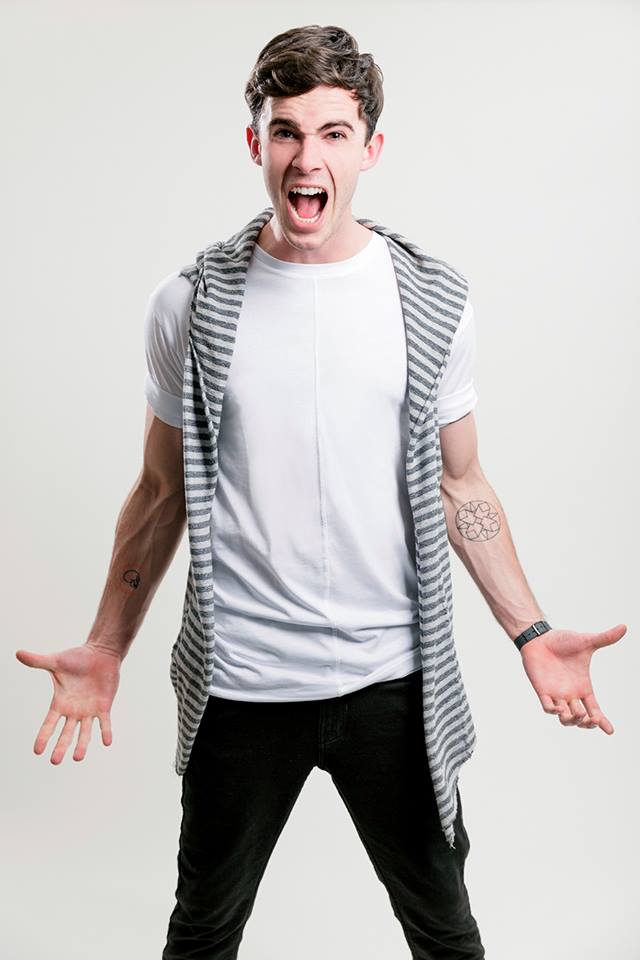 MTV Latin America recently revealed the winner of the digital contest The New Face of MTV, which challenged through social networks to find a single representative of the MTV audience, music lover, fresh and spontaneous.

After being selected as one of three finalists, the audience chose Mexican Jimmy Sirvent, a communication student of 21 who began his career as a model, who will be the conductor of MTV News. He will interview bands and artists from around the world, will transmit the red carpets, and even blog on multiple platforms to provide live coverage of awards and music festivals.

Music composer, fan of The Strokes and Damien Rice, Jimmy Sirvent declares to be a fan of music festivals preferring Coachella and Corona Capital. His favorite song is I Miss You by Blink 182, South Park and Misery by Maroon 5, his favorite video. He is also a lover of social networks, Instagram being his favorite.

With his victory through social networks, young Jimmy Sirvent will now reach the dream of sharing fabulous moments with their dols and live the unique opportunity to be part of MTV.