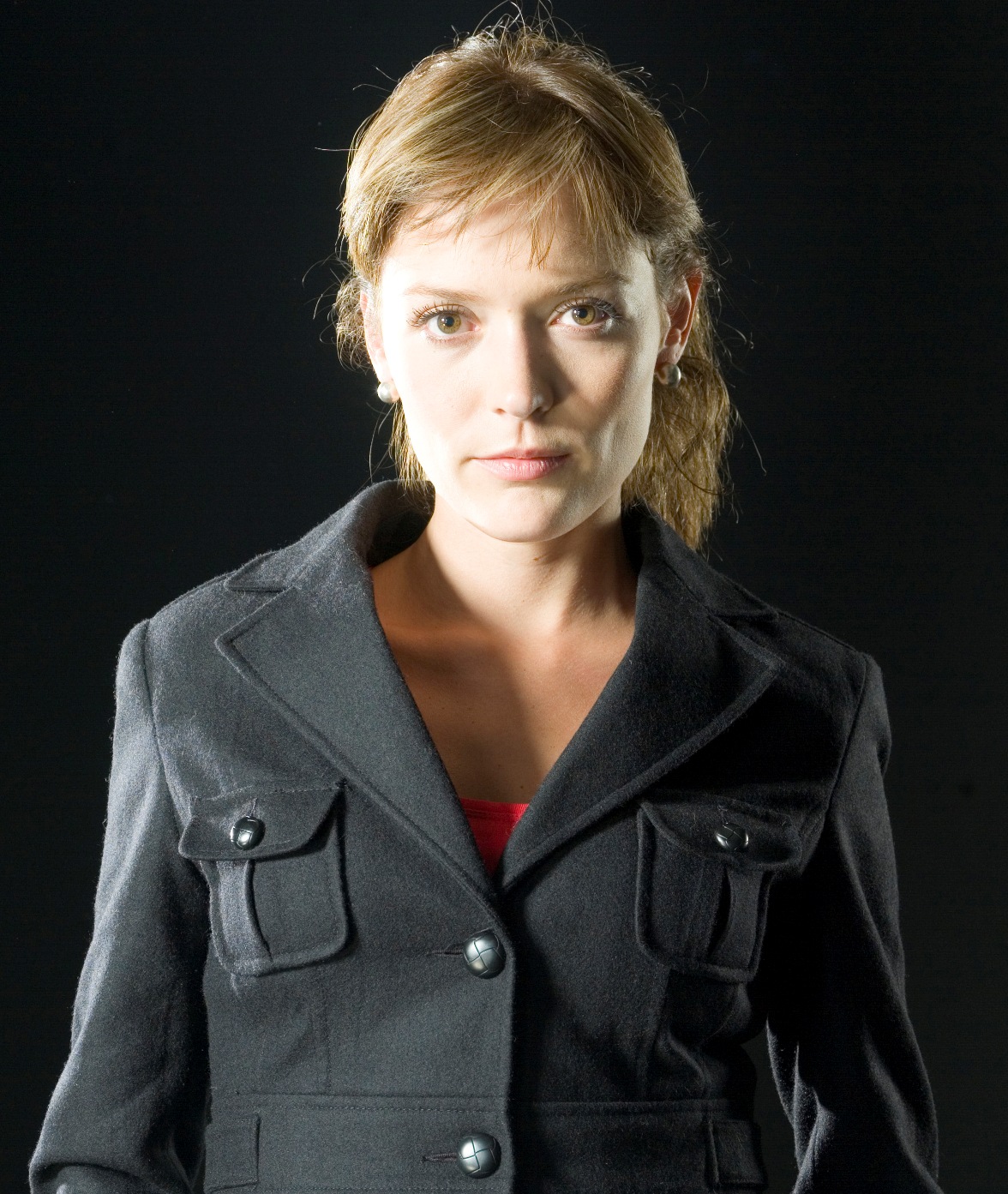 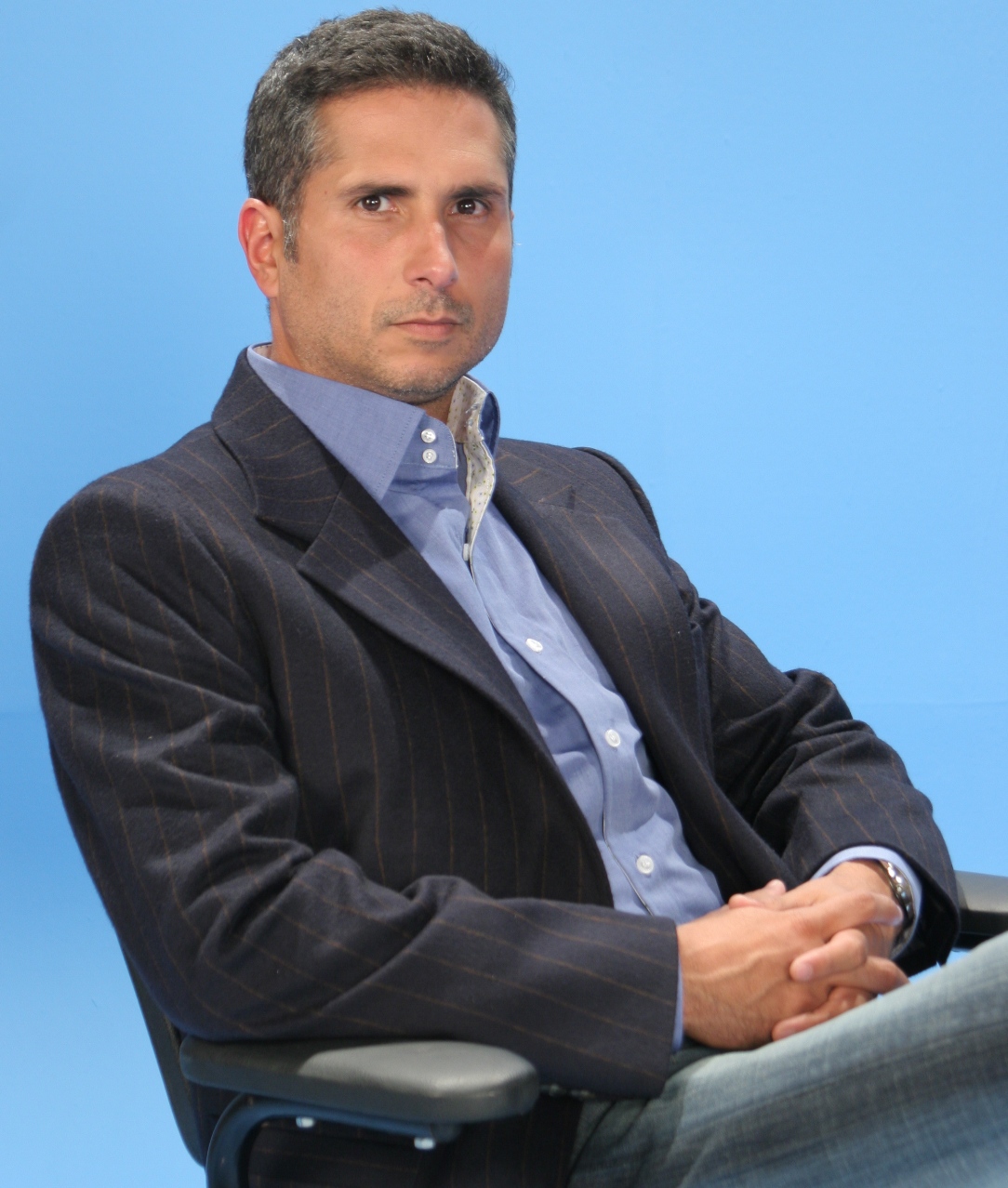 The Colombian series El Ventilador (29x1h), produced by Caracol Television and distributed by Caracol TV Internacional is on the air in the United States through the Unimas signal since last February 23.

Starring Marlon Moreno and Carolina Acevedo, this production with high doses of action and suspense, is based on the story of Julian and Eliana, two journalists committed to an investigation seeking to ventilate a drug trafficking network. A love story, political corruption and mafia that begins with the abandonment of a corpse in the middle of the road and a portable computer.