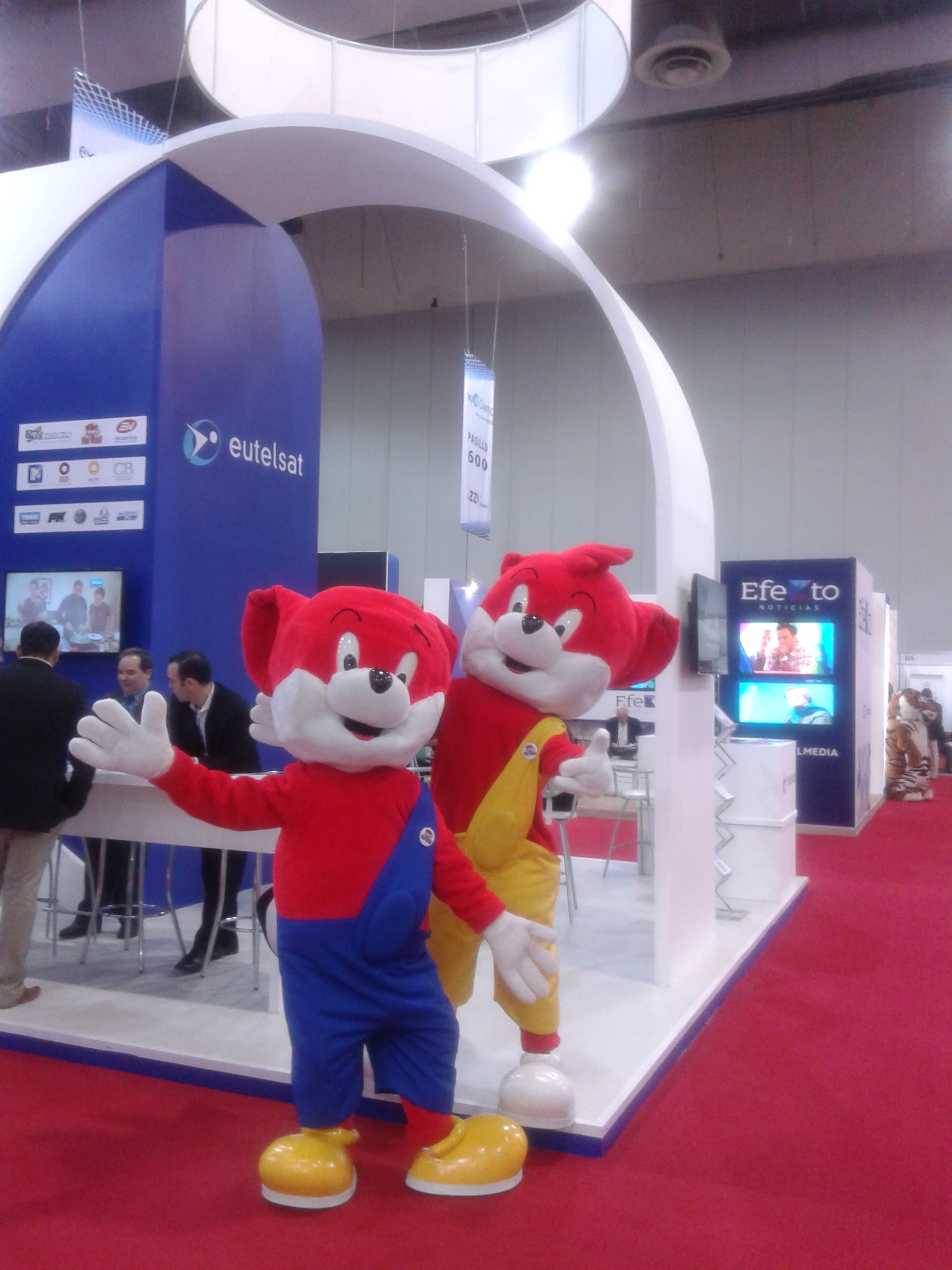 Two days ago Canitec Expo started with its slogan “Reforma y Crecimiento” (“Reform and Growth”) and ends today March 27, at Centro Banamex in Mexico City. At the opening ceremony was attended by Alejandro Puente Cordoba, President of the National Chamber of Telecommunications, and Gerardo Ruiz Esparza, Secretary of Telecommunications and Transportation.

Puente Cordoba argued that “This year has been characterized by major changes thanks to the promulgation of the law on telecommunications and broadcasting. Structural reforms are aimed to generate profound changes in the sectors that regulate and has specific objectives in its area, in the medium and long term. However, this reform has already managed to deliver concrete results and Canitec has been instrumental in this change, which would not have been possible without the will and vision of the current Government.”

He also emphasized that there are challenges to consolidate the changes for a broad competition. “Today, in Mexico, there are better telecommunications services, cheaper and of better quality for end users, according Puente and said “Proof of this is that while the national consumer price index climbed 7.2% between February 2013 and January 2015 the communications price index fell 15.3%. In this same period it is worth highlighting that current pay TV recorded a fall in real terms of 25.6% from 2002 to date. In Mexico more than half of households receive more than 40 TV channels in their homes.”

Today is the third and final day of the event in which was noticed a strong absence of operators or rather of buying customers and as a result a scarcity of agreements and negotiations in an event in which CANITEC must review their strategies to ensure its permanence.