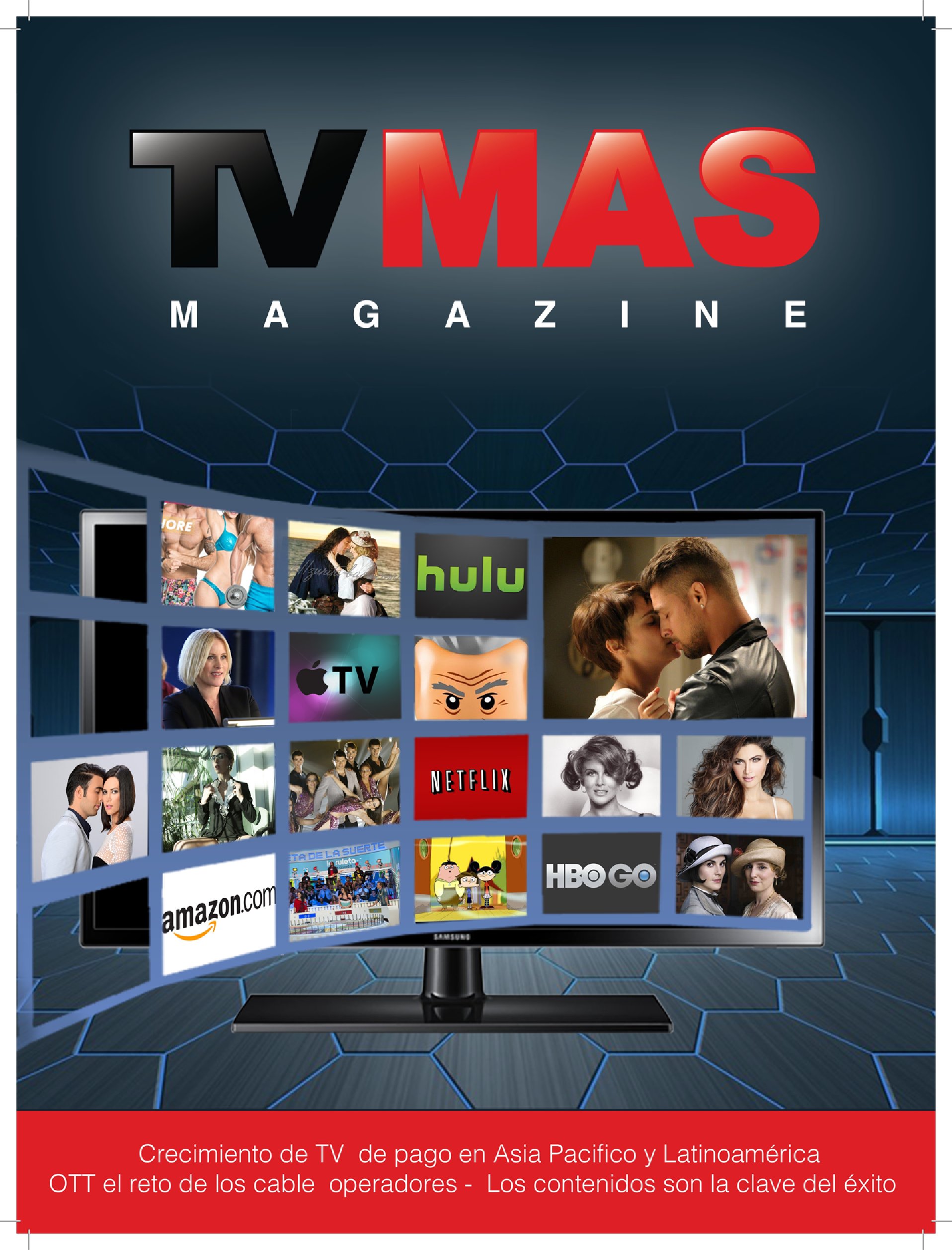 The magazine specializing in the development of the business of the industry of audiovisual content TVMAS, with 16 years of existence, is participating  in this important event which takes place from March 25 to 27 in Mexico City. “After active participation at DISCOP held on February 24, 25 and 26 in Istanbul and participating also in Andinalink in Cartagena, Colombia on March 3, 4 and 5, we prepare to carry coverage, as every year, on this important convention that brings together leaders engaged in the business of pay TV,” said the Director of the magazine, Amanda Ospina.

The journalist also said that in an environment of change cable television is going through a very complicated path. “Given the opportunities for consumers have of obtaining content live, VOD and OTT streaming, multiple interfaces and access what they want when they want to, the reality is that you can not hide the hollow of traditional TV audiences either Pay or Open TV,” but made it clear that while the figures show that especially young people are abandoning the traditional formula, there is also evidence that in this niche is growing interest in the consumption of content albeit in different ways. “What happens, is that their decisions are based on who has the desired content.”

In the event that includes exhibition of channels and content, participating major Mexican companies and several Latin American countries.