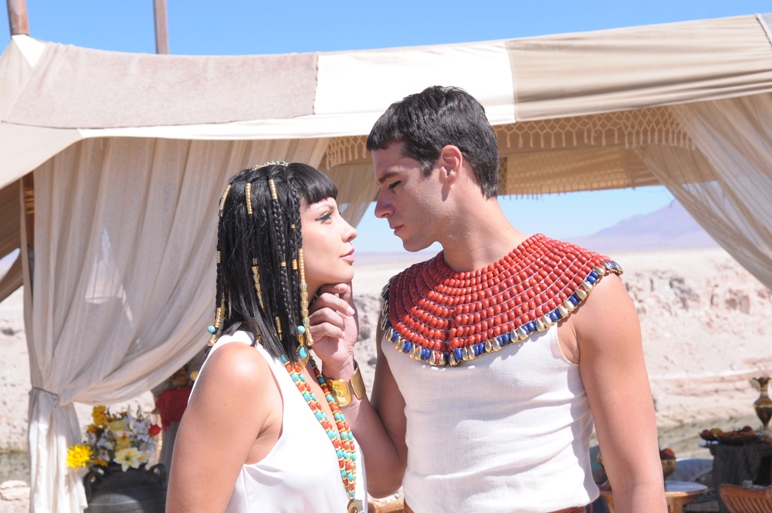 Telenovela Moses and the Ten Commandments recorded 12 average points on its first week of exhibition in primetime, representing a 56% increase over the previous week. Vivian de Oliveira’s plot reached the vice leadership.

In Rio de Janeiro, the growth was even greater. The series grew 101% in audience and reached 14 average points, the double of the previous week.