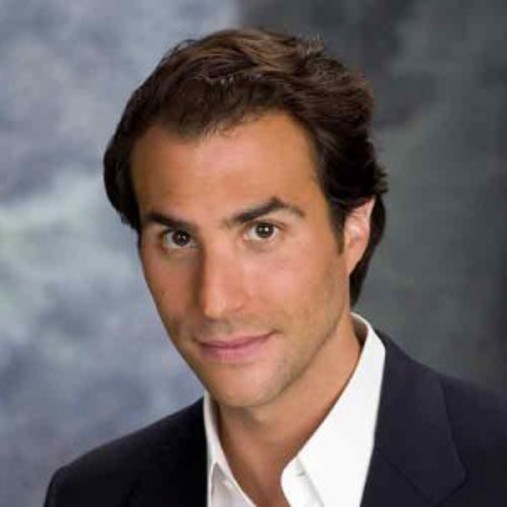 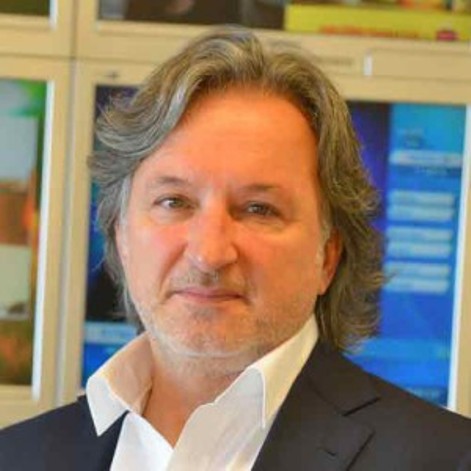 Ben Silverman, President and CEO of Electus; Cécile  Frotz-Coutaz, CEO  of Fremantle Media; Ricardo Scalamandré, Director of international business of Globlo and Irfan Sahin, CEO of Doğan TV Holding, are the four selected to receive medals of honor, a disctinction that is awarded to international personalities who for their talent, leadership and passion have contributed to the development of the television industry and of the international community.

The presentation ceremony of the Medals of Honor will be chaired by Paul Zilk, CEO of Reed Midem, during a gala dinner that will take place at the Carlton Hotel in Cannes.

The producer, winner of an Emmy and a Golden Globe, Ben Silverman created Electus, a next generation production studio of which he is President and Chief Executive Officer. Pioneer in the field of entertainment content Silverman is executive producer of recent successes like Jane the Virgin for The CW; Fashion Star, about the fashion business that transformed NBC. Marco Polo for Netflix and Running Wild, with Bear Grylls on NBC, Now he prepares the series as Casanova, directed by Jean-Pierre Jeunet for Amazon; Fameless, in collaboration with Executive Producer David Spade for TruTV and the feature film Hands of Stone, with Robert De Niro, Usher and Edgar Ramirez.

Cécile Frot-Coutaz, CEO, FremantleMedia. Supervises a group that invoice over one billion euros and produces more than 10,000 hours of programming per year through its subsidiaries implanted in 28 countries. Born in France, when she was CEO of FremantleMedia North America, produced some of the most successful innovative programs of American television as American Idol and Got Talent. Began her career in 1994 in Pearson Group London as Corporate Strategy Executive and oversaw the acquisition and integration of a number of companies that contributed to the leadership of FremantleMedia up to what this company is today.

The director of international business at Globo, Ricardo Scalamandré began his career in the sales department of Brazil’s Globo station. After passing through another Brazilian network and some time in marketing, created a separate independent TV next to Formula 1 racing driver Emerson Fittipaldi, to produce the Indy Formula in Brazil. He returned to Globo in 1997, where he participated in the launch of Globo International currently has six pay-TV channels, as well as a department of production and distribution of sports and entertainment for 190 countries around the world. Recently Globo also licensed feature films Globo Filmes.

Has proven to be a strategist and an expert in the development and operations of the areas under his control: content distribution, international channels, co-productions and new lines of business.

Globo currently has more than 130 telenovelas, series and documentaries that are broadcast in more than 170 countries; six international channels are the first for Portuguese-speaking audience residing abroad, with over 2.2 million subscribers worldwide. Globo co-produces telenovelas with Telemundo, Azteca or Portuguese SIC, among others.

Irfan Sahin, CEO of Doğan TV Holding. After five years as CEO of Cine5, the first pay-TV channel in Turkey, in 2004 Sahin entered the world of production. His first series, Noor – Gumus, sold to 78 countries, pioneered the opening of Turkish audiovisuals to the world. In 2006 he was appointed Editor-in-Chief of Kanal D, which since then has become the most successful commercial Turkish television channel; in 2010 he was appointed CEO of Doğan TV Holding, which owns Kanal D as well as other open channels, including CNN Türk and TV2, digital platforms and production companies. He has overseen the Turkish adaptations of Americans formats like Revenge, Desperate Housewives and Monk, in addition to producing successful Turkish formats.